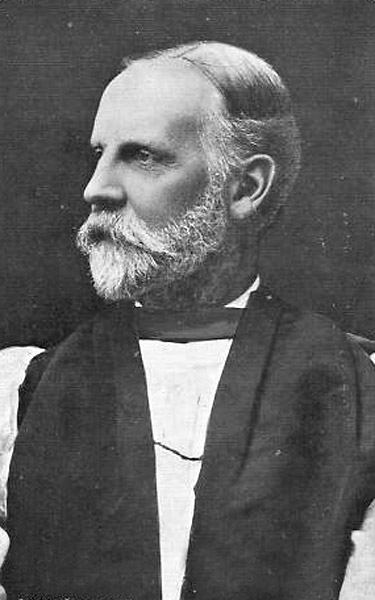 The Rt Rev Edward Carr Glyn was an eminent Anglican Bishop in the late 19th and early 20th centuries.

He was born on 21 November 1843 and educated at Harrow and University College, Oxford and ordained in 1868. After a curacy in Doncaster he was Domestic Chaplain to the Archbishop of York and then held incumbencies at St Mary, Beverley, St George, Doncaster and St Mary Abbots, Kensington. An Honorary Chaplain to the Queen he was Bishop of Peterborough from 1897 until 1916 and died on 14 November 1928