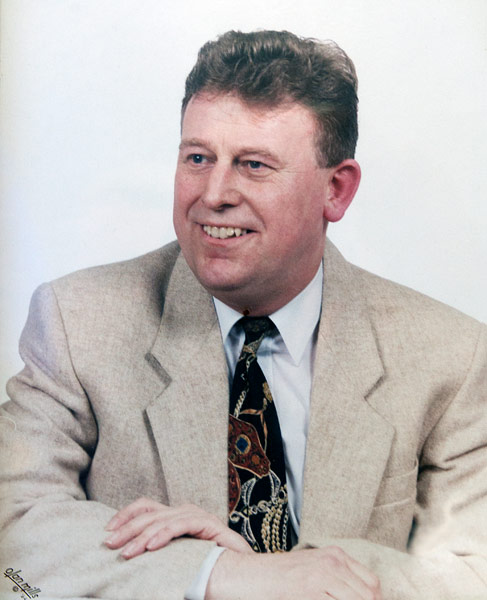 Very few Peterborians would not be familiar with the name or services of Peterborough born chemist Graham Young.

Born in 1942, Graham ran his chemist store on Lincoln Road, New England from the early 1970s through to his untimely death after a long battle with pancreatic cancer in 2003.

His chemists was officially open seven days a week from 9am – 5pm but all his regulars knew of the back door entrance and accompanying door bell where Graham would provide an out of hours service to anybody looking for help. This 24/7 service operated 365 days a year throughout his 30 years in business.

His original premises continued operating through to 2010 when it was closed for a major refurbishment, opening the following year as part of a major medical hub albeit the pharmaceutical wing remains under the name of Graham Young in memory of one of the city’s true legends.