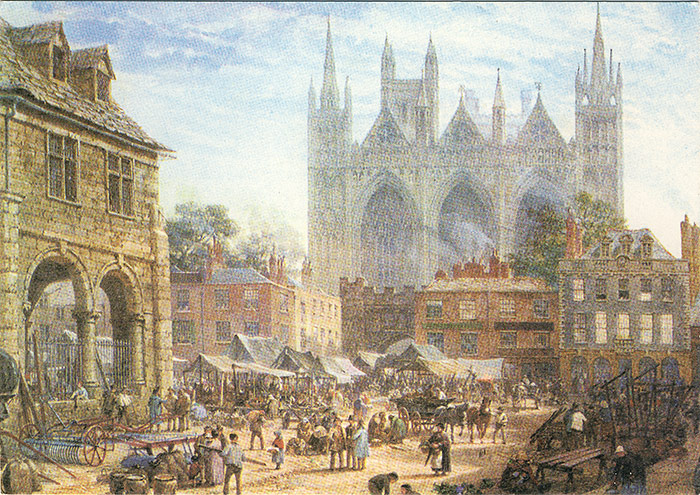 March 26, 2014
A lovely water colour painting of Market Place in 1864 from the hands of Louise Rayner. 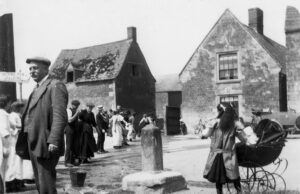 November 1, 2020
Buckets of water being moved along the line in Market Deeping in 1905 in an effort to put out two stack fires on Towngate.... 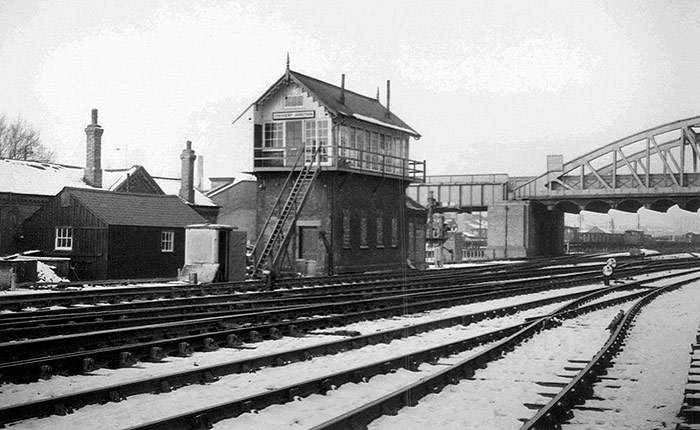 July 22, 2015
The Crescent Junction signal box in 1966, sited just south of Crescent Bridge with the rear of the old Crescent Station on the far... 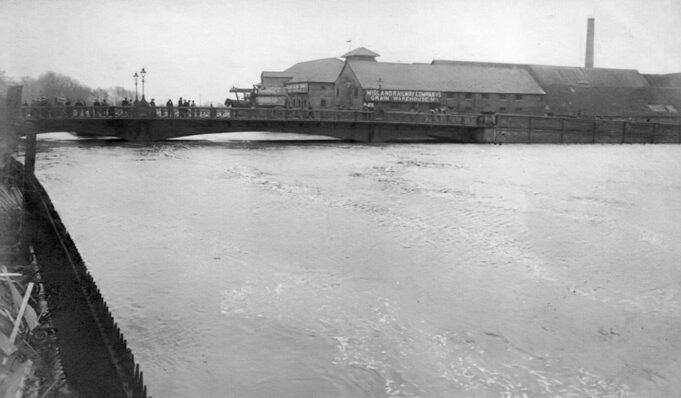 July 4, 2022
A 1903 image looking downstream towards the old Town Bridge in 1903 and probably in June which is still recorded as one of the wettest months on record, causing widespread flooding across the country. 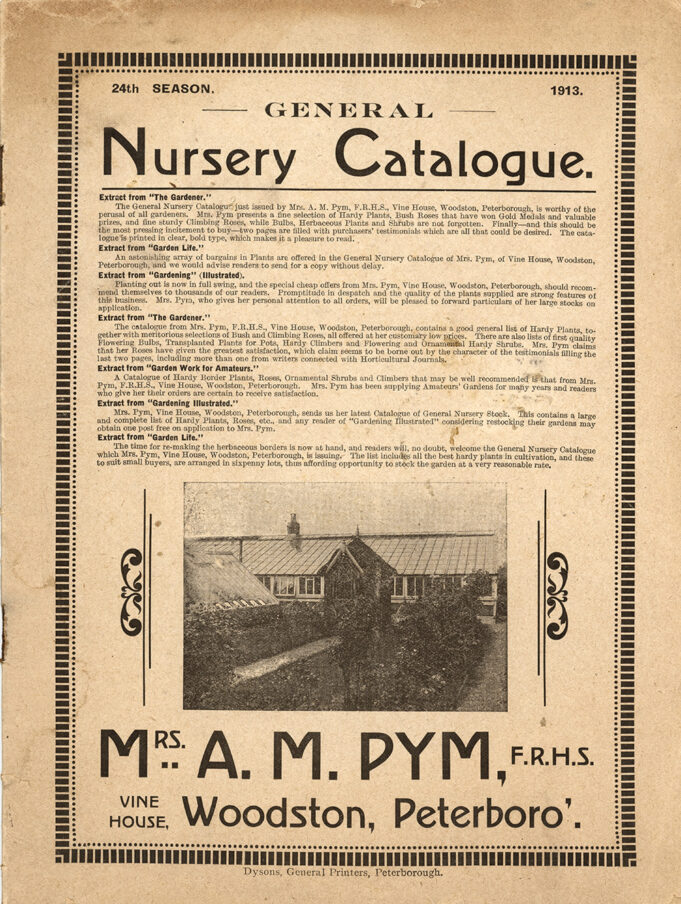 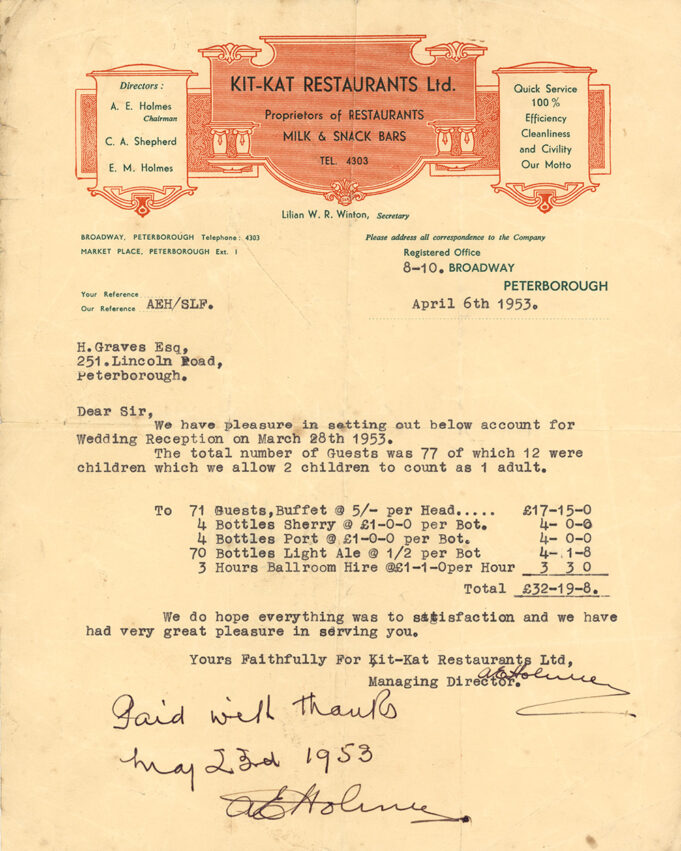 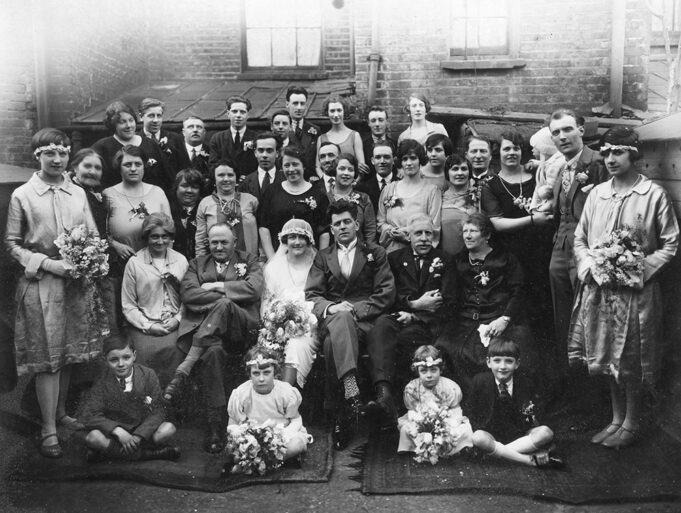 July 4, 2022
A lovely early 1900s wedding party from somewhere in the Peterborough area. 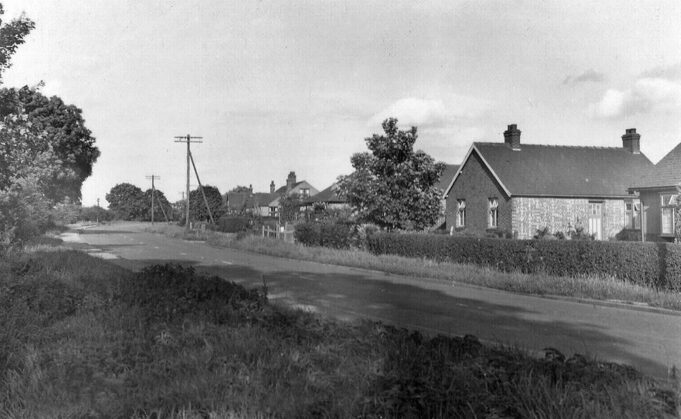 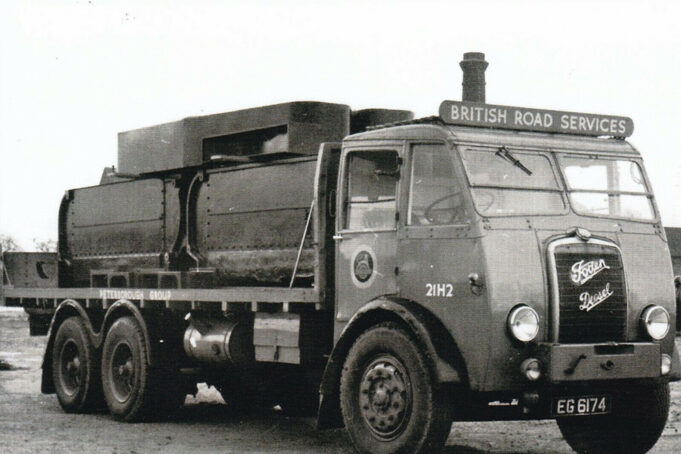 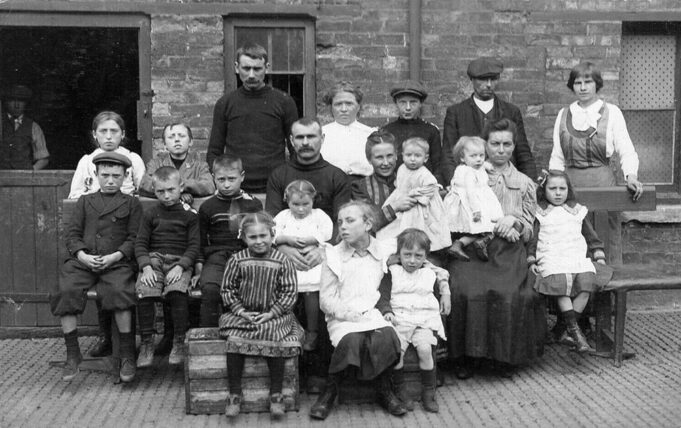 July 4, 2022
A not untypically sized Peterborough family pictured somewhere in the city during the 1920s. 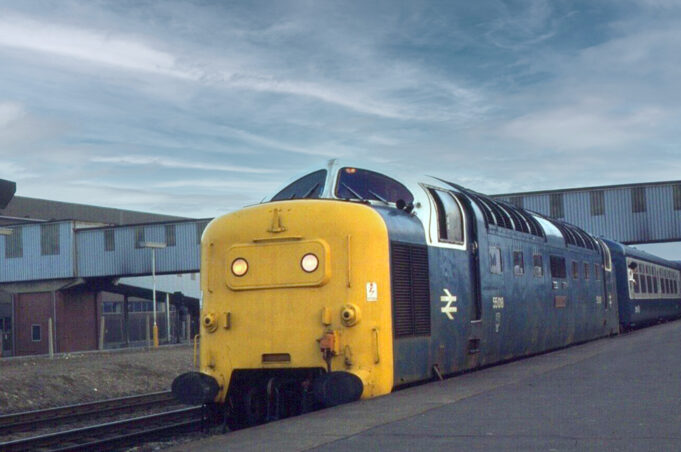 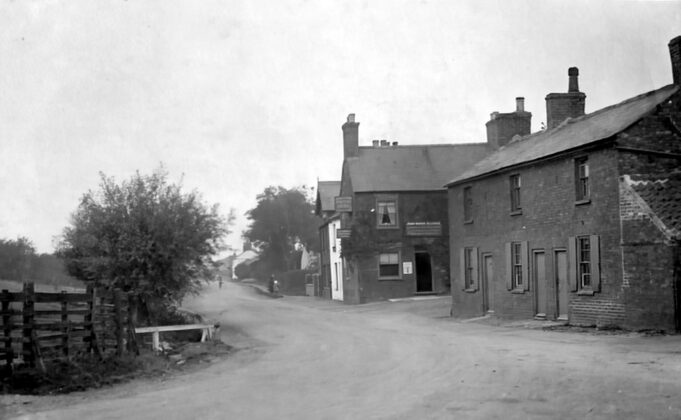 June 11, 2022
Newark Village in the early years of the 1900s and a scene today that would be near to the busy traffic light controlled junction, looking away down Eye Road from Eastfield Road. 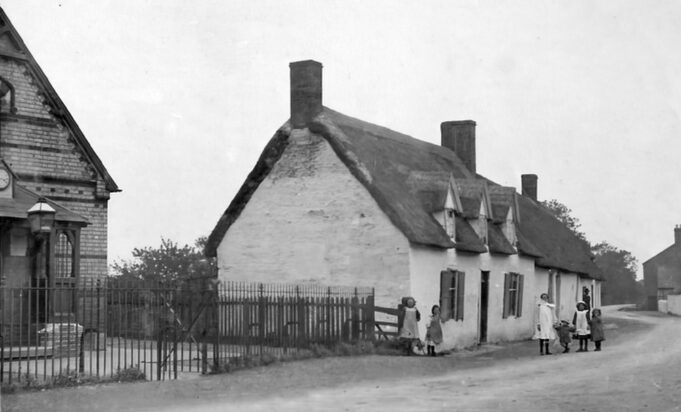 June 11, 2022
A delightful old cottage on Oxney Road next to the village school (far left). The village of Newark largely sat where today's parkway junction next to Eastfield Sainsburys is and these cottages would sit under today's exit road from... 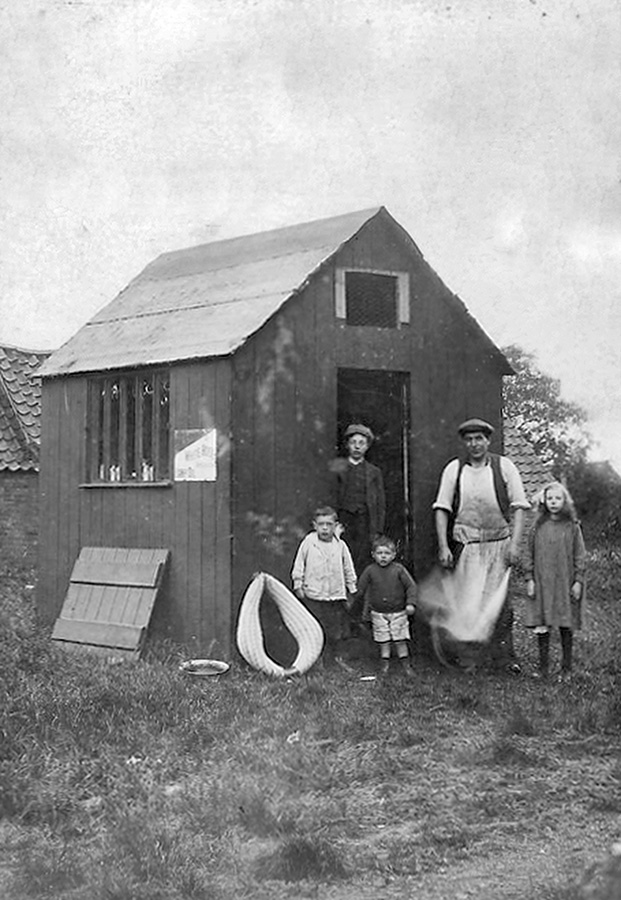 June 11, 2022
Nothing is known about this image other than it is likely to come from Baston ! 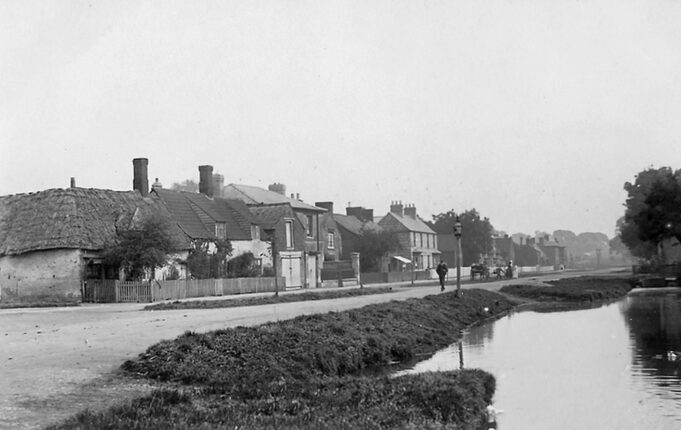 June 11, 2022
The village pond in Baston village that sat outside Hall Farm and opposite today's Thetford Avenue. 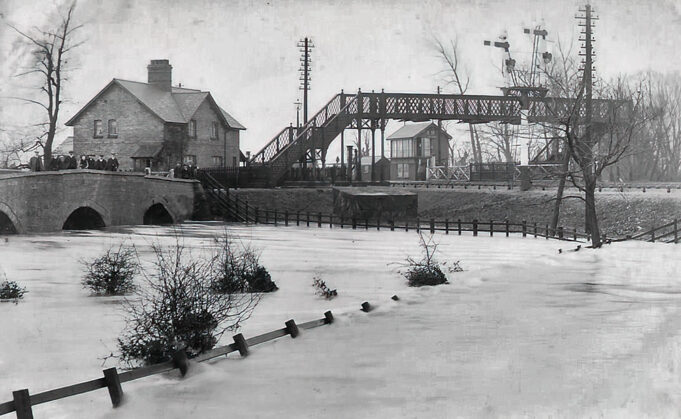 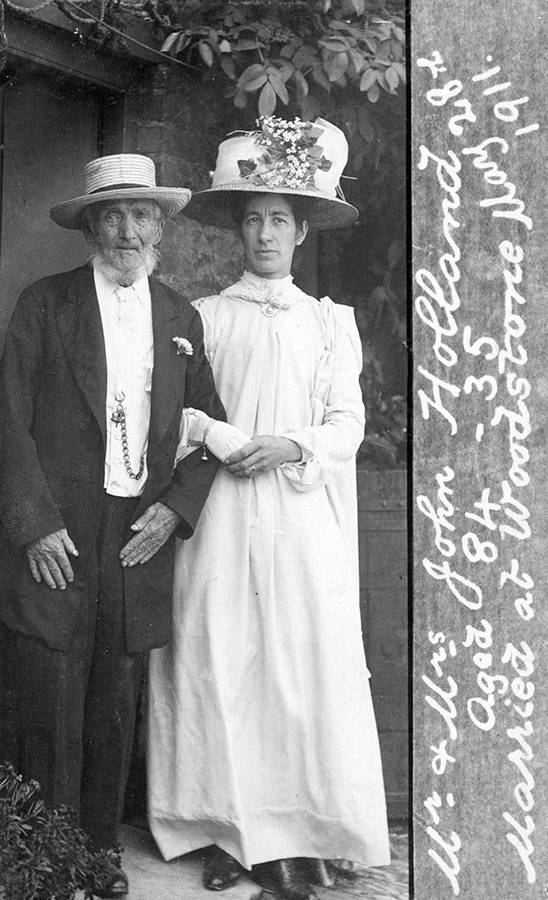 April 13, 2022
A wonderful wedding from Woodston on 28th May 1911 and featuring the bride Jane Smith, aged 35, and the groom, John Holland, aged 84 ! The happy marriage lasted seven years before John passed away ! 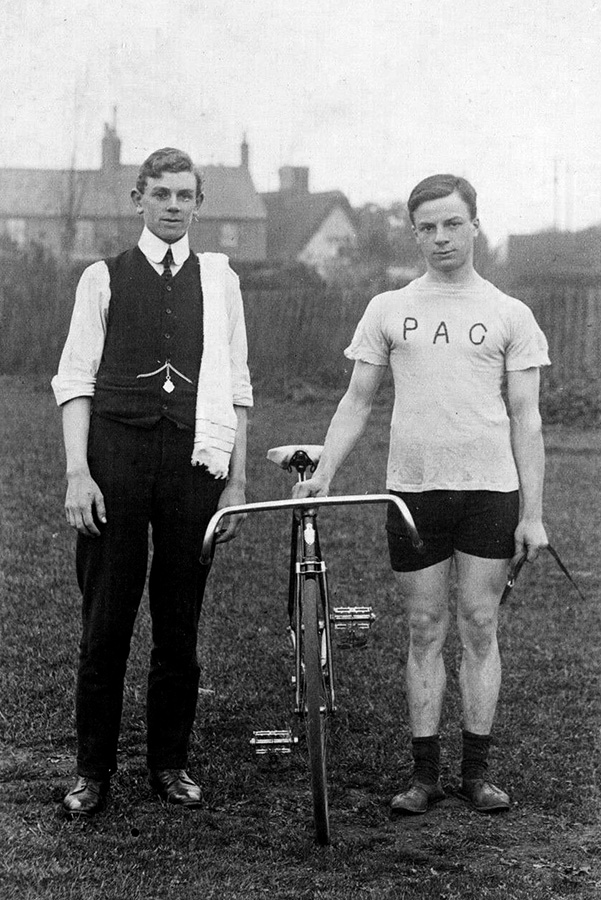 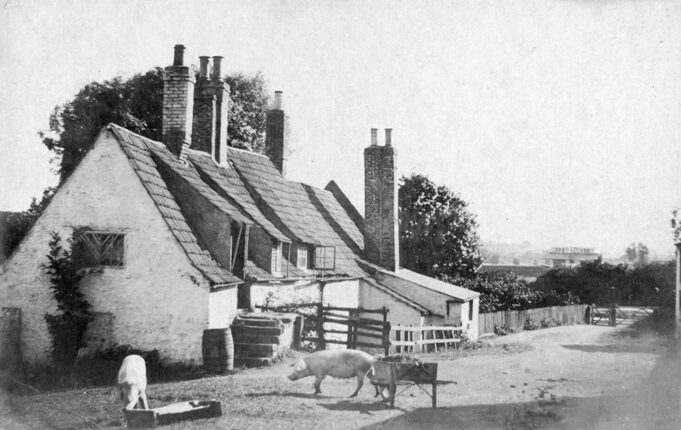 April 13, 2022
A rare image looking down from the old Fengate Post Mill - out of image left. Also known as Peterborough Post Mill, it is thought to have been built in the eary 1700s and it ceased work in 1903 but... 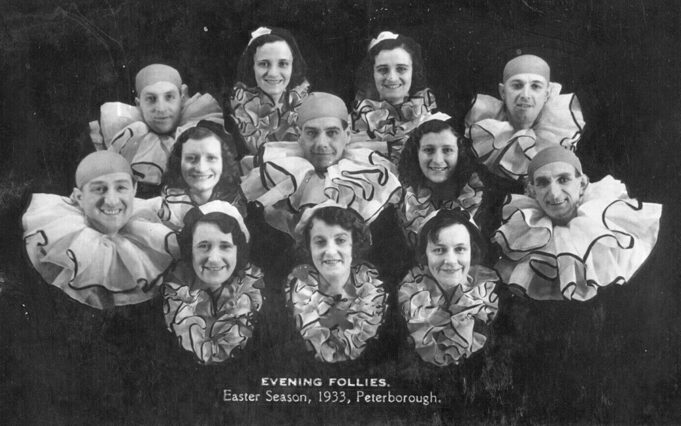 April 12, 2022
A promotional card for the multi-talented "Evening Follies" three week residence at The Empire on Broadway in April 1933. 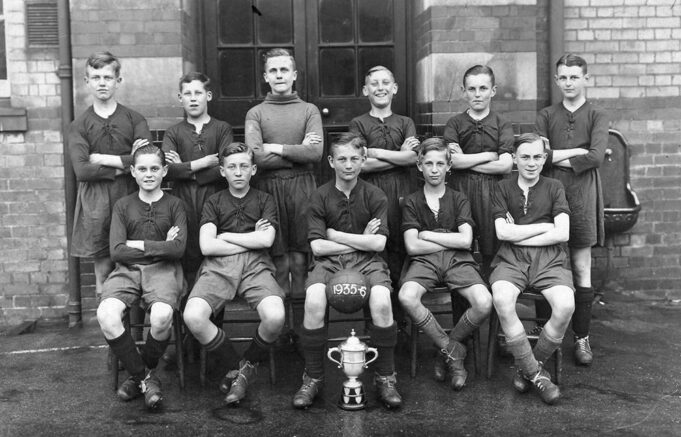