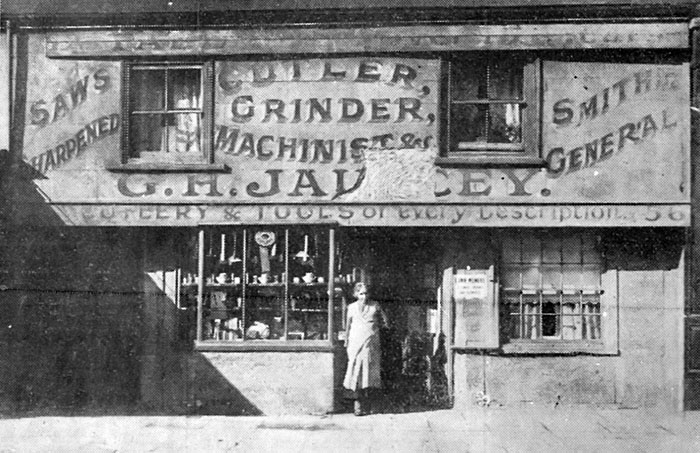 Three generations of Jaunceys traded from their Broad Bridge Street premises dating back to at least the very early 1800s. The Tudor half-timbered shop itself dated back even further. 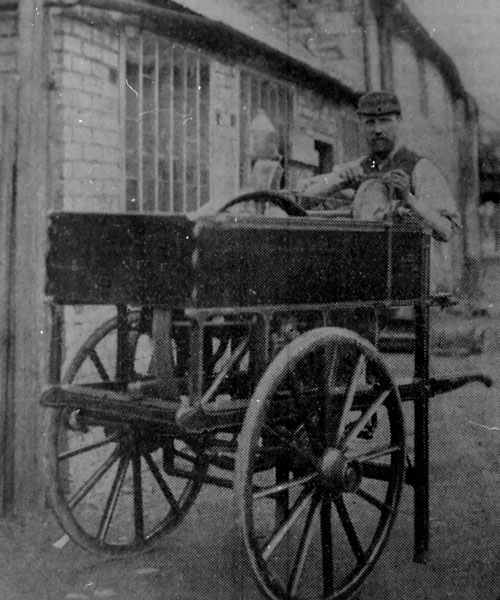