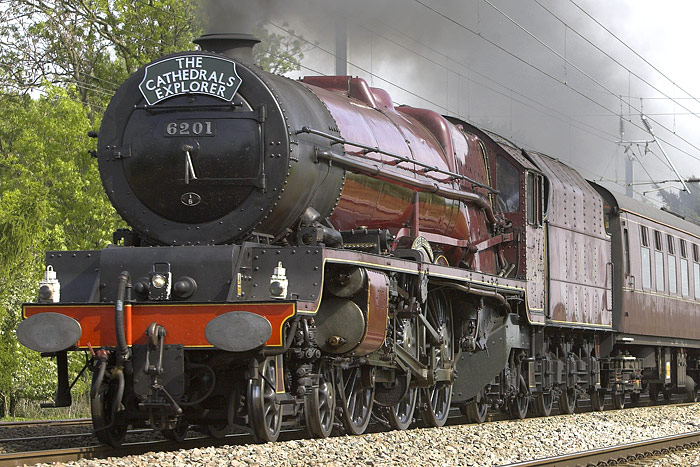 6201 was built in 1933 at Crewe Works, the second of its class. She was named after the 7-year-old elder daughter of Albert, Duke of York (later King George VI), Princess Elizabeth (today HM Queen Elizabeth II). Despite the class officially being named after 6200 Princess Royal, the class received the nickname “Lizzies” after 6201.

46201 was bought by the then Princess Elizabeth Locomotive Society straight from BR service when withdrawn in 1962. Initially kept at the Dowty Railway Preservation Society’s premises at Ashchurch, Glos, and then subsequently at the Bulmers Railway Centre in Hereford. When the Bulmers Centre closed in the 1990s the loco moved to the East Lancashire Railway. Since April 2009 it has been based at the Crewe Heritage Centre.

Princess Elizabeth is one of two preserved Princesses; the other being 46203 Princess Margaret Rose. 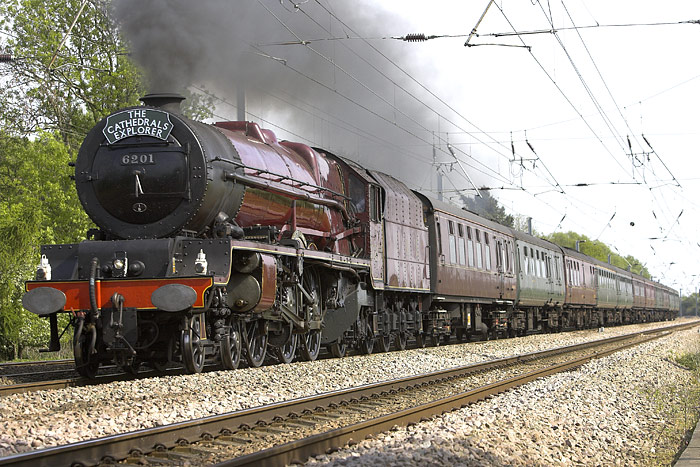 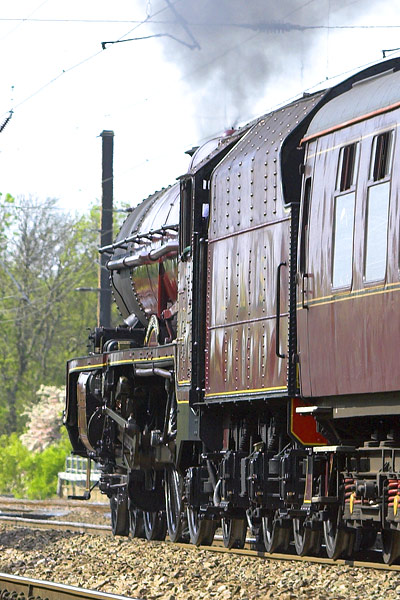