9919 Private Walter Coles of the 1st Battalion Northamptonshire Regiment, was killed in action in Flanders on 25th September 1915, which was the First Day of the Battle of Loos. He has no known grave and is commemorated on the Loos Memorial.

Soldiers Died in the Great War states that he was born at Whittlesea and had enlisted at Northampton.

Some basic internet research reveals that he is also commemorated on the War Memorial at Whittlesey along with his two brothers, Herbert and Arthur Coles who also died during WW1. 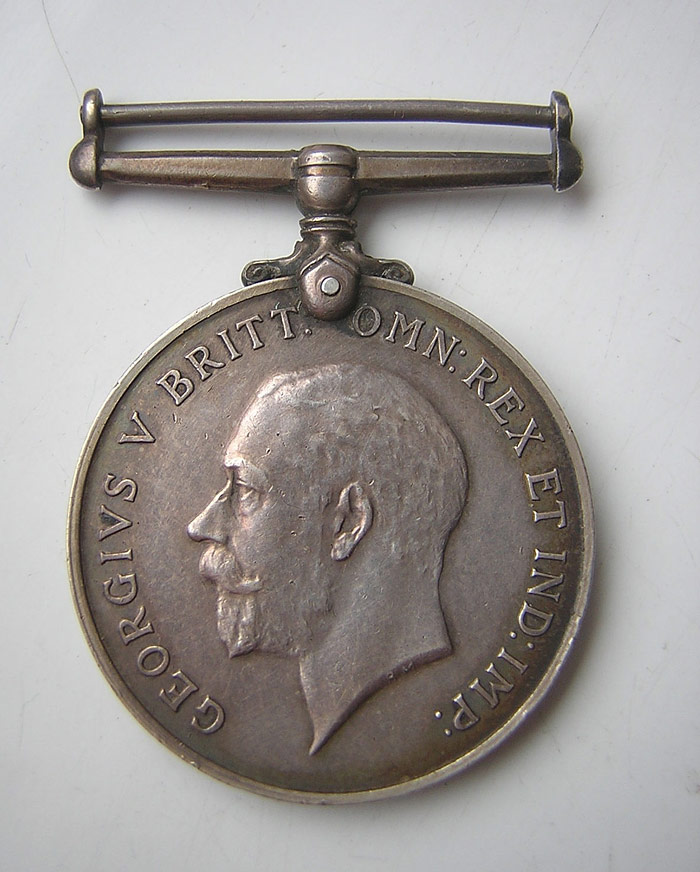