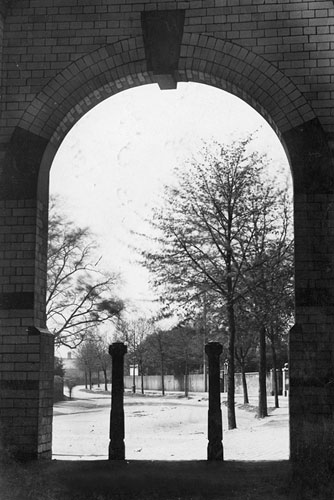 The subway was built by the Great Northern Railway after local protests at the death of a local citizen who had been killed on the notoriously dangerous level crossing sited just to the left of the subway in 1881. The subway was eventually boarded up in 1913 once the new Crescent Bridge had been opened. The view looks out onto what was in those days the start of Thorpe Road and now it is River Lane. 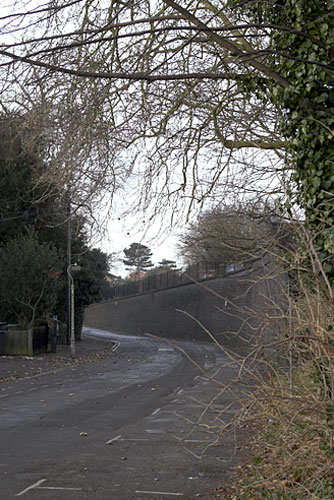