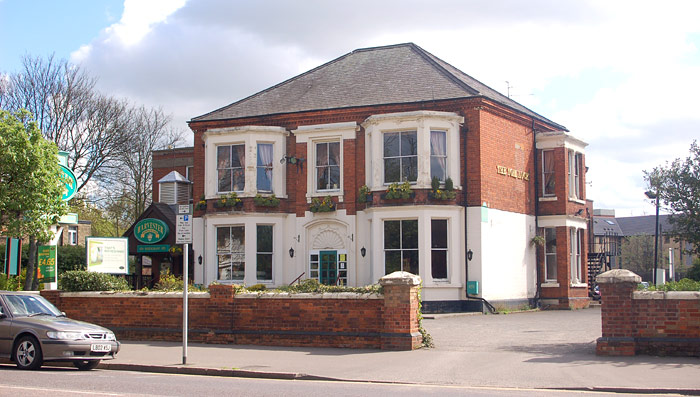 The Tom Lock on Lincoln Road, renamed in 2011 as The Vineyard.

The name Tom Lock derives from the man who discovered a spring which became the nucleus of the Peterborough drainage system. It rose in Westwood and followed the old abbey wall and filled the ponds at Boroughbury (at the city end of the current Lincoln Road) and the Abbott’s Swans’ Pool now the site of Hereward Cross. The spring’s source was believed to have been the site of a Celtic settlement in 60BC.

Many thanks to Richard Nicholson for the image.