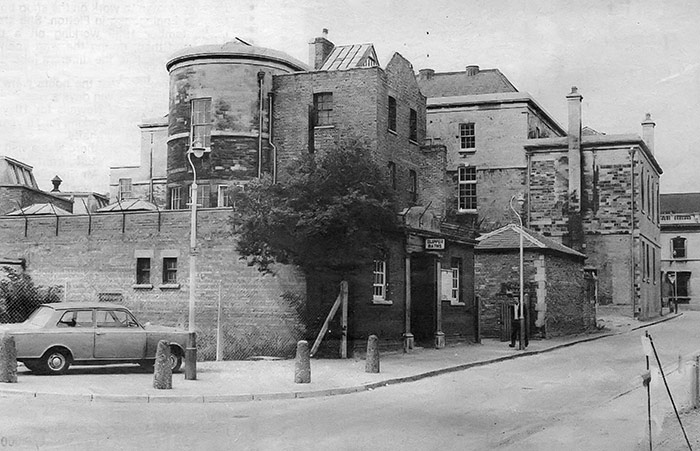 The rear of the Priestgate Museum is always a fascinating place with the various old signs still in tact from the days when the building was a hospital but, unknown to many, the site also used to play host to a Slipper Baths building for locals who had no access to baths at home (or even hot water in some cases). The building opened in 1935 but was still in use into the early 1970s. At their peak of popularity in the early 1950s, more than 1,000 people used the baths every week !

Inside, there were 24 “slipper” baths (see image below), 18 for men and 6 for women. The charge was 6d for the bath, 6d for towel hire and 1d for soap. There were individual cubicles with their own mirror, bathbrush and a wooden board to stand on. 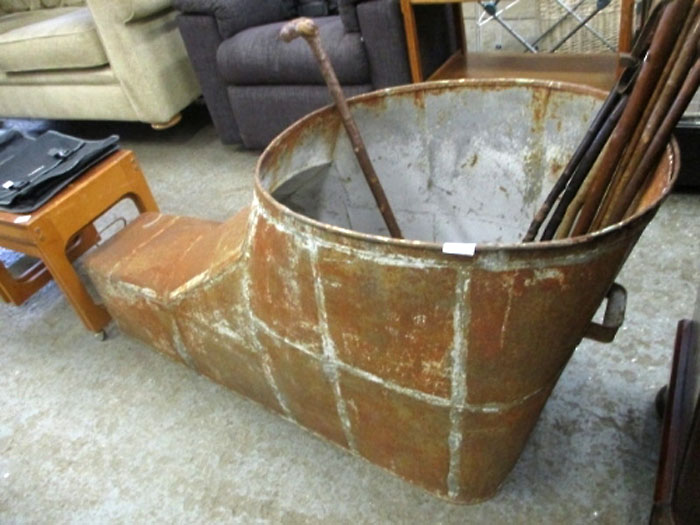