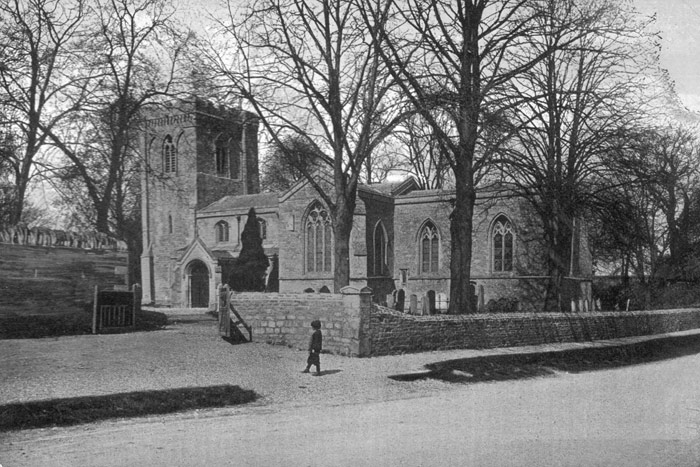 St Andrew’s church was not mentioned in the Domesday survey of 1086 but late 12th century records showed there was a stone church with a north aisle – parts of which still remain. The church was extended westward early in the 13th century, the nave widened, a south aisle and west tower built.
Around 1300, rebuilding work started on the church. A large chancel with north and south transepts, all vaulted in stone, were built with probably the lower part of a central tower. About 30 years later, however, the project was abandoned. The walls of the central tower were pulled down, and a wide arch was thrown across the nave in place of the western arch.

In the 15th century, the nave walls were raised and both aisles were re-roofed. Around this time, a chancel arch was inserted and wide arches built between the crossing and the transepts. The vaulting of the chancel and transepts was destroyed.

In 1840-41, the church was restored, the chancel arch rebuilt and the south porch added. The roofs were all renewed and the south-east corner of the belfry rebuilt. The tower was underpinned and thoroughly restored in 1902-3, and the rest of the church in 1904-5. 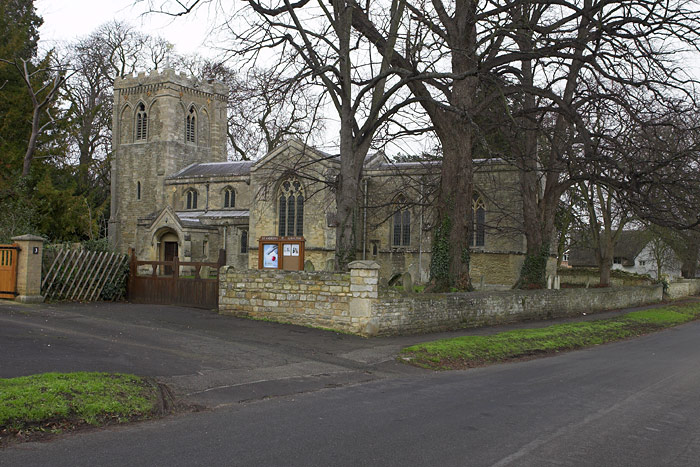