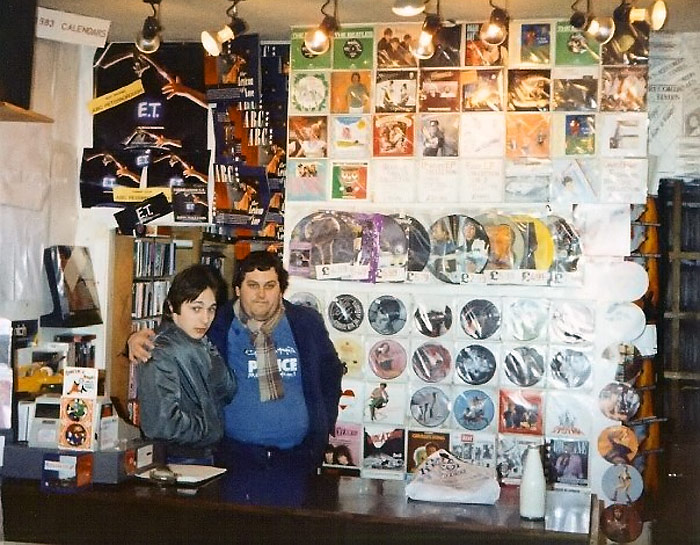 Inside the original Andys Records store on Lower Bridge Street in the late 1970s. The store later moved to new premises on the main Bridge Street near the Town Hall.

The first Andys Records store was opened in Cambridge by owner Andy Gray in 1976 and expanded to twelve stores across the eastern counties by the early 1980s before establishing itself as the UK’s largest independent music retailer from 1992 through to 2002.

After succumbing to the might of larger retailers, the company went into administration in 2003. 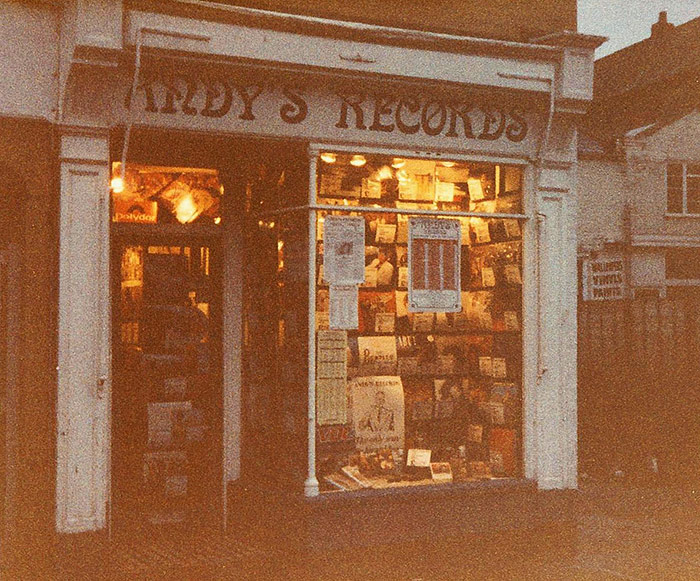 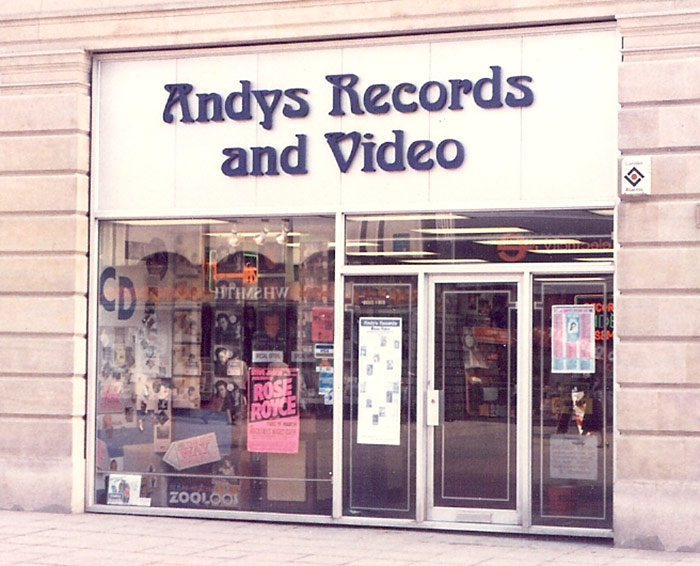