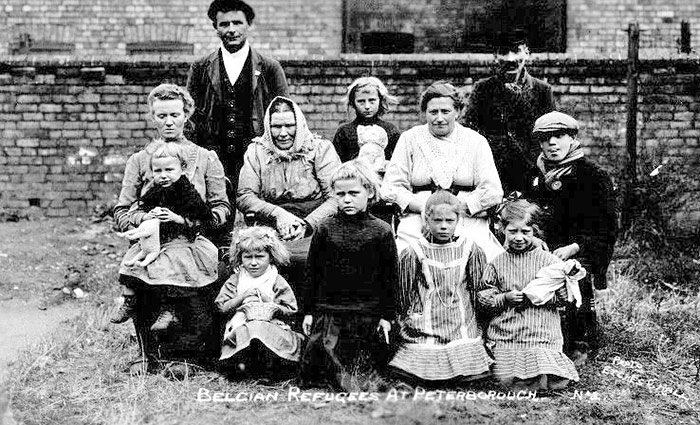 A collection of three photographs of Belgian refugees housed in the city during WW1. At the outbreak of WW1, with their country being overrun by the Germans, the British government offered ‘victims of war the hospitality of the British nation.’

The Belgian refugees, who totalled over a quarter of a million people, were the largest refugee movement in British history. 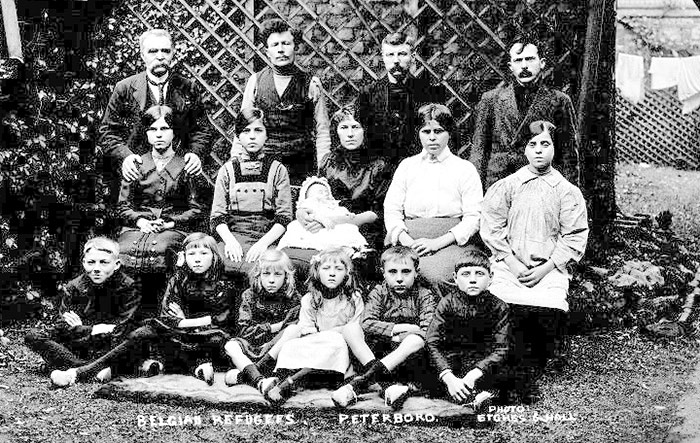 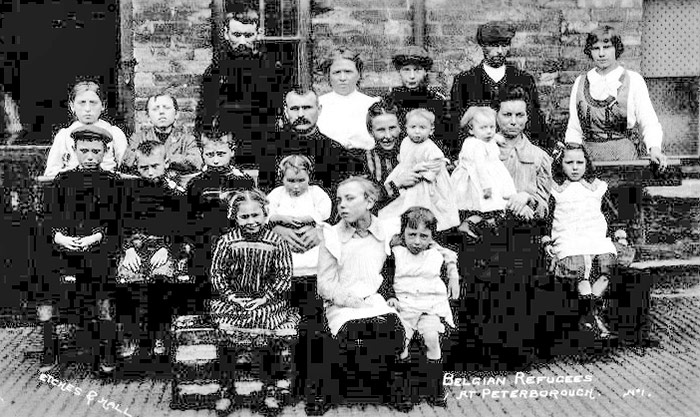