Any Peterborian who has headed east of Peterborough along the A47, maybe on a day trip to Hunstanton, will have seen the “cute” little cottage set back from the road in an isolated field next to the Dalmark grain drier.

Over the years, the cottage has been unofficially named by many a family to amuse and fascinate the kids on the back seat. Names like “Pixie Cottage”, “Carol’s Cottage”, “Rupert’s House”, “Willie Winkies House”, “Thumbelina’s Cottage” are all known locally and very scratchy documented records suggest names such as “Eel Catcher’s Cottage”, “Knarr Cottage” and, in recent decades, “Canary Cottage”.

The cottage is sited on Knarr Farm, named after the Knarr Fen of the pre-drainage era, and the likelihood is that the cottage carried no formal name other than what was allocated by the farm owner or local foreman.

The oldest date apportioned to the cottage is c.1750 which was a date passed down by the Dixon-Spain family from their initial ownership in the 1930s. Their understanding was that it was built shortly after the drainage of the local fens and was initially a shepherds cottage sited alongside what was known to be a sheepfold during the time when the land was of little use other than for grazing.

It was the Dixon-Spain tenancy as land owners that gave rise to the name “Canary Cottage”. Being owners of a number of local farms, identification of plant and machinery was done via the colour-coding of all items and Knarr Farm was allocated yellow hence the painting of the cottage windows and doors. Initially it was christened as “The Canary Cage” but later became “Canary Cottage”.

The cottage itself was a traditional tied cottage, being offered by the farmer as a means to keep valued farm workers so residents came and left on a regular basis. The final residents of Canary Cottage were current Paston residents Ken and Thelma Wright (below) who first met as workers at Knarr Farm in the late 1950s. 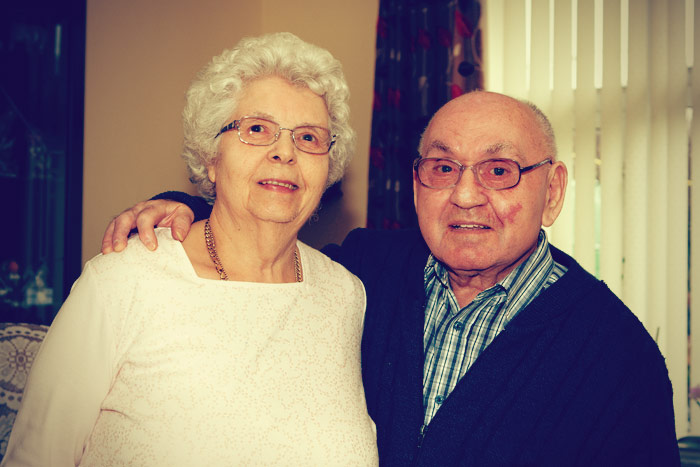 Ken had moved into Canary Cottage as a 17 year old when his older sister was in residence but after tieing the knot with Thelma in 1960, the couple were offered Canary Cottage as their first marital home. They did insist on a few improvements first which were duly carried out but they made it their home until departing as the final residents in 1965.

By today’s standards, Canary Cottage offered the most basic of comforts with no electricity, wall fitted (Calor) gas lighting, an open fire and an outdoor “privy”. They did have mains water and from Ken and Thelma’s arrival, a basic gas powered Ascot water heater on the sole tap which remains in-situ today.

Ken recall’s having to survive the infamous winter of 1963 in Canary Cottage. “It was very tough. In the fields, we had to use pick-axes to get the frozen soil off the potatoes and our water supply froze solid for weeks. We had to walk from the Farm House every day with a bucket of water !”.

In recent decades, Canary Cottage has featured on many a book cover, many an oil-painting, postcards locally and overseas and was even used to model “Pussy Willow Cottage” in the collectable 1992 series of Lilliput Lane miniatures (see below). 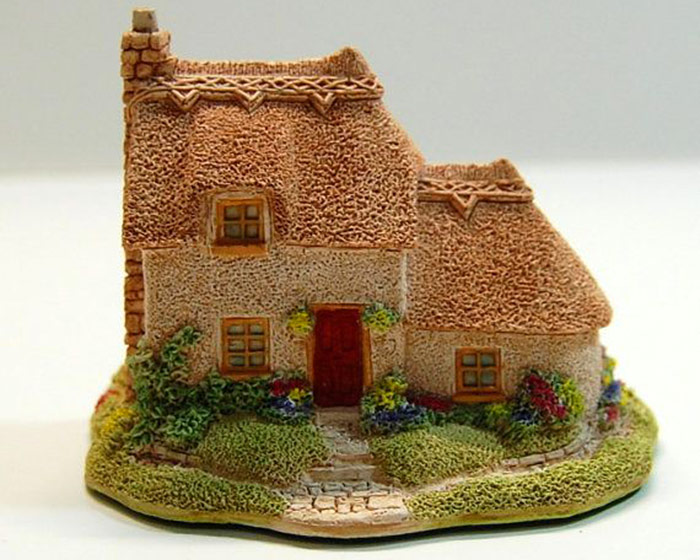 Today, in 2016, the cottage stands empty and with areas of significant damage inside but overall it remains solid and sturdy with current owner Peter Fox, MD of Dalton Seeds, pledging to look after it. “We paint it and try to keep it looking okay from time to time. As far as the future of the cottage, although it isn’t Listed, I would like to have it restored one day and keep its history and all the memories going”.

Images from a recent visit (February 2016) are below.

My thanks in researching this one to Peter Fox, Roger Dixon-Spain, Ken & Thelma Wright and many contributions from members of Peterborough Images Facebook Group.

Please note that Canary Cottage is privately owned and access is via private land so please don’t visit without appropriate permission.

In April 2017, Janet Gunstone got in touch from Australia to add, “My ancestor Ben Sigee was a tenant farmer in the late 1760s on land that his Huguenot ancestors had drained on the Bedford Levels near Thorney. There was a hugely devastating flood in 1770 which swept away the Fen embankments causing great loss of property including Ben’s home called ‘Wridecroft’. The Duke of Bedford was quick to respond, helping to reduce the suffering before the houses could be rebuilt. 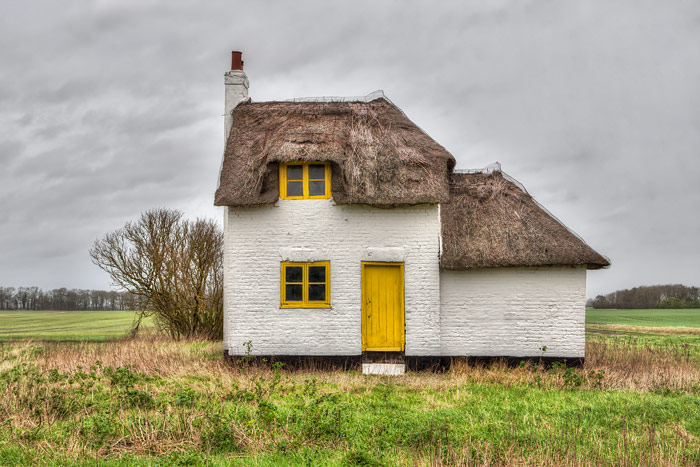 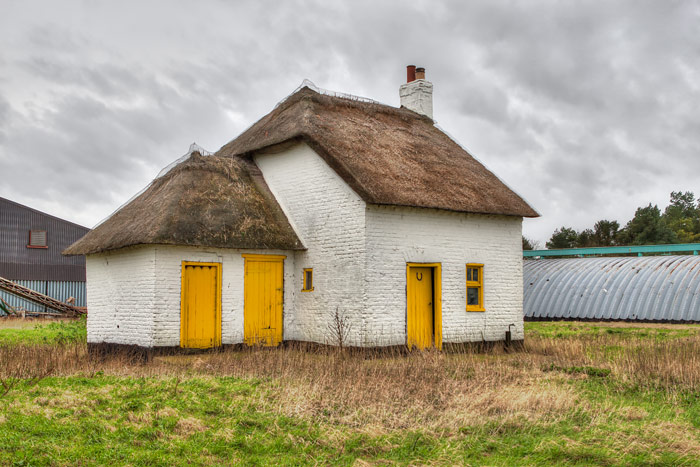 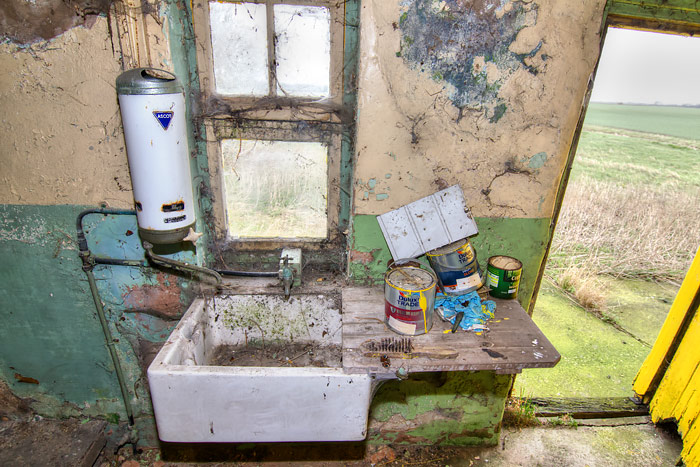 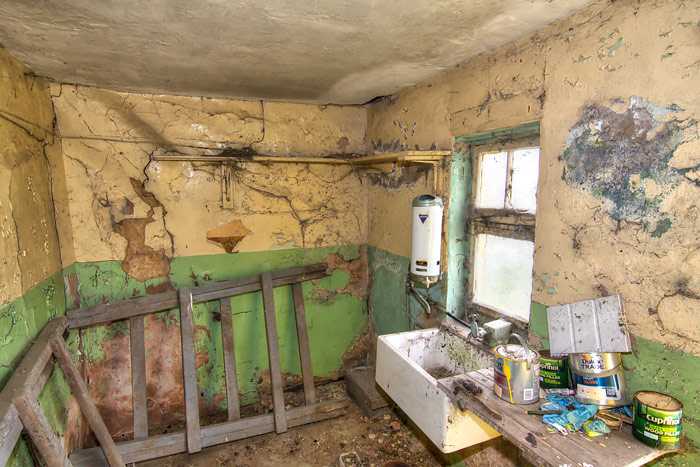 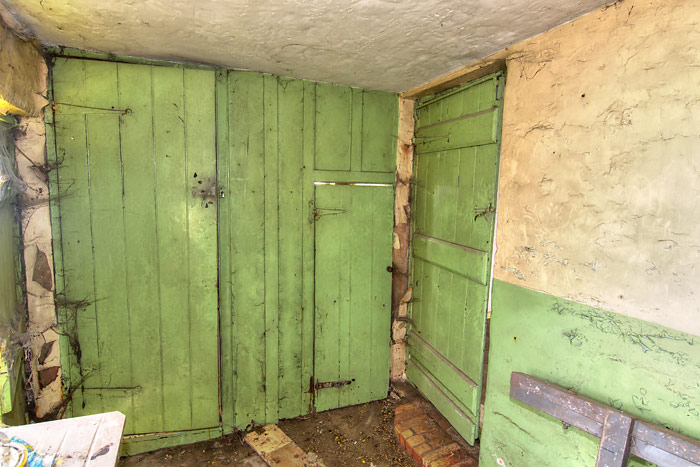 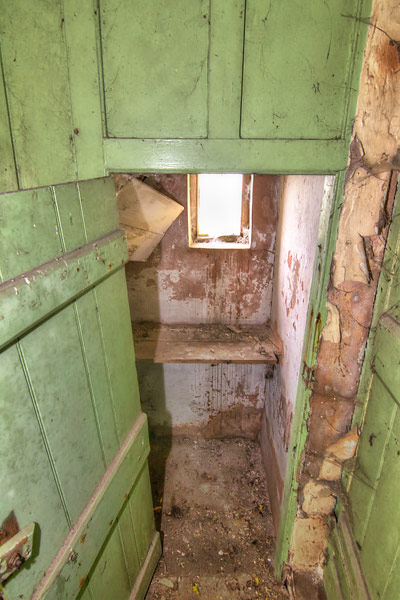 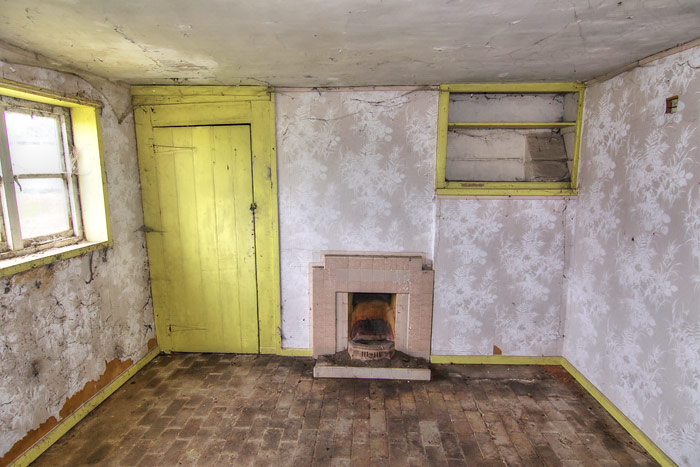 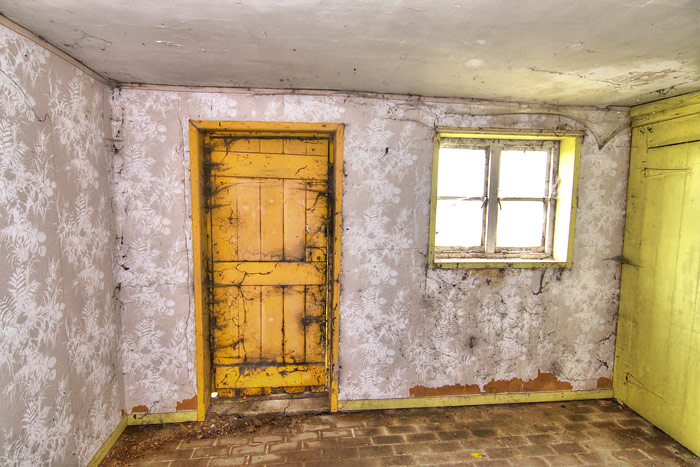 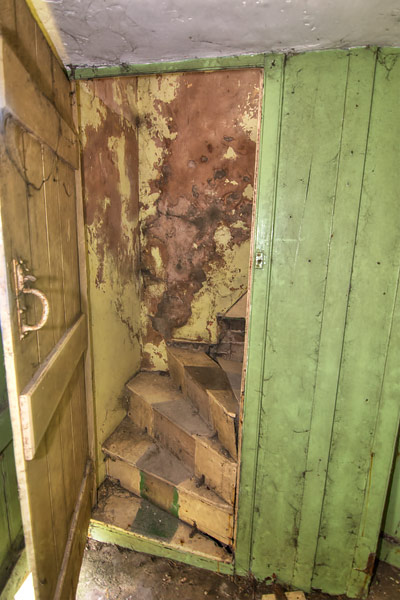 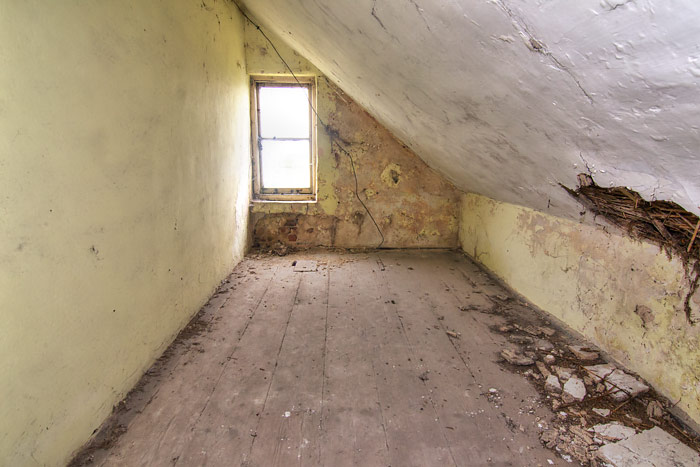 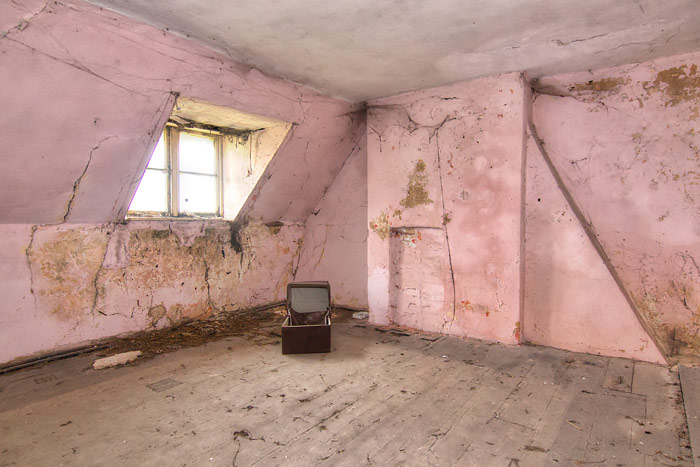