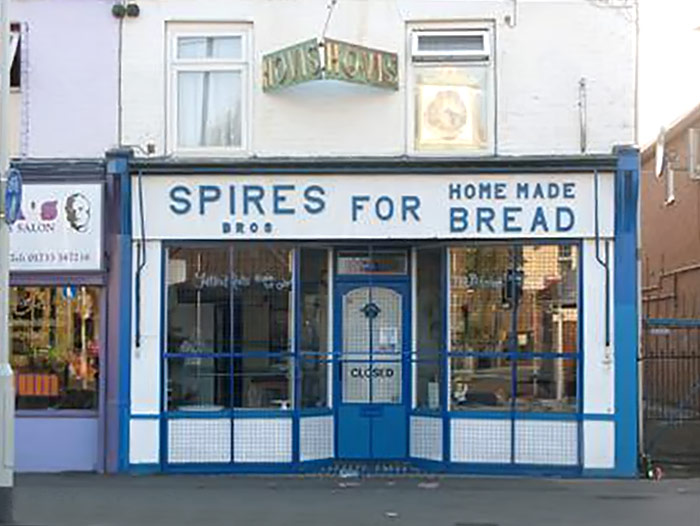 The last Saturday of May 2016 saw the closure of New England’s long standing and much loved Spires Bakery. The Peterborough Telegraph reported ……

Last Saturday saw the last fresh bread and sweet pastries sold at Spires Bros Bakery, the family business which has been operating in Peterborough for 136 years.

Roger Spires is the fourth generation of his family to have run the bakery at the Triangle off Bourges Boulevard in New England, but having started helping out with the business aged five, he is looking forward to finally having a break to enjoy his first holiday.

Roger and wife Lynda (63), who served the customers, now plan to tour Britain with a caravan.

“We are just retiring. I got to 65 and had just had enough,” said Roger, who was born in the flat above the bakery. “I want to do things and I’ve never had a holiday. I’m pleased this is over really, we’ve got past the sadness. But it was difficult to stop – we’ve got a lot of customers. There’s one chap who’s 85, he’s been coming in since he was a little boy.”

Lynda said: “There’s a chap from Whittlesey and one from Hunstanton. Every time he comes to see his grandson he comes in. They all think it’s sad but they understand we need a bit of a life.”

Roger’s life since leaving school has been 4am starts and working Mondays to Saturdays non-stop. “I don’t know what it’s like not working,” he said. “You wonder what it’s going to be like.”

Spires has served the Great Northern Hotel and the Peterborough Greyhound Stadium but changes to the road outside the shop have made business a bit trickier in the past five years. “Before they did this road we had builders queuing up,” said Lynda. Roger added: “It gets increasingly difficult to keep the place going. We used to be incredibly busy.”

Roger said: “We’ve just had some good laughs and some nice customers.” Lynda added: “It’s sad to say goodbye to everybody.” 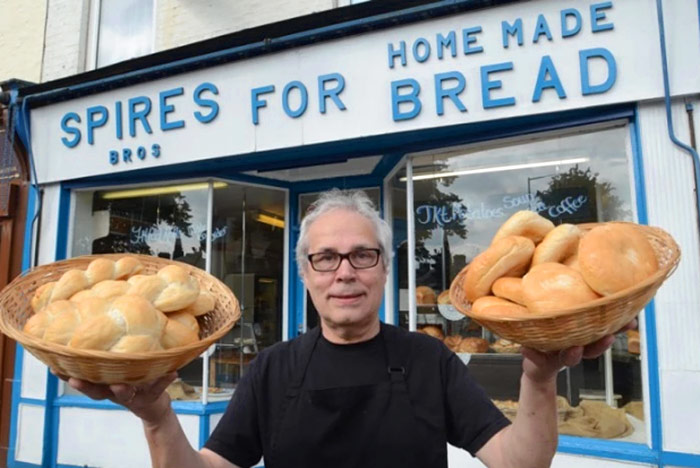 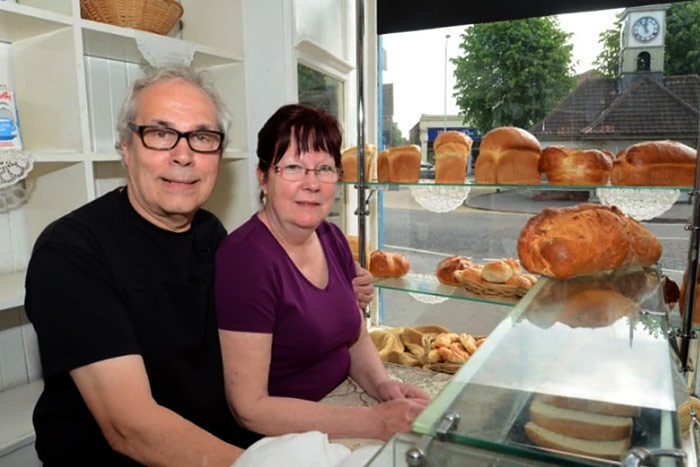