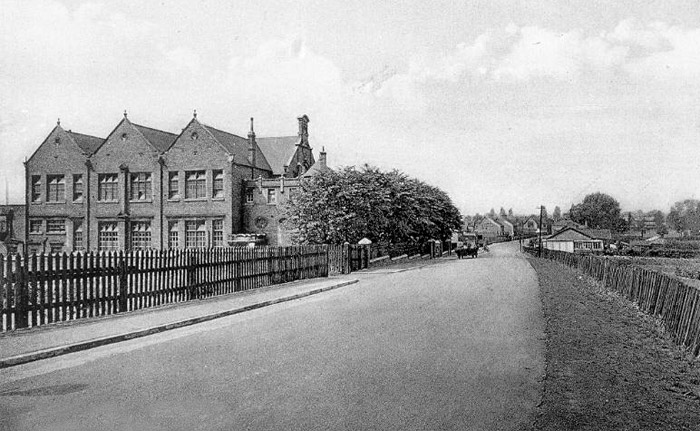 Originally built to house 100 pupils, the school was subsequently extended in 1915 and 1921 to a 180 capacity. The school was eventually demolished in the late 1960s to make way for industrial units.