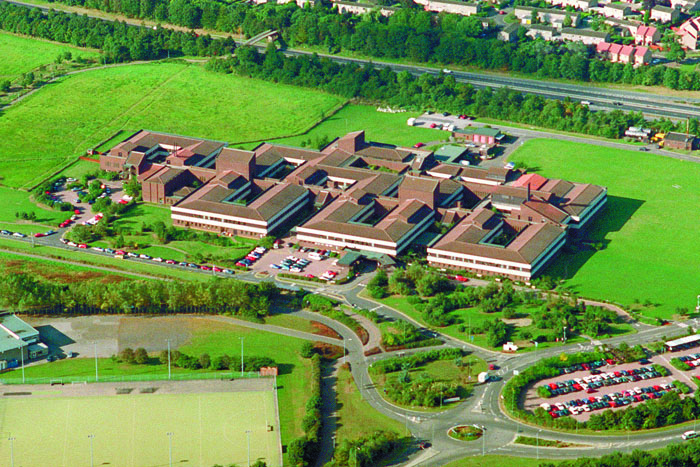 The Edith Cavell Hospital, on the site of the current Peterborough City Hospital, was opened in 1988 by HM Queen Elizabeth II as a complimentary facility to the main Midland Road hospital.

In 2006, a decision was made to merge both hospitals and work commenced on the Peterborough City Hospital which opened in 2010. Despite the building work, Edith Cavell Hospital continued to function right up to November 2010 before closure and subsequent demolition in 2011 to create the car parking space for the new hospital. 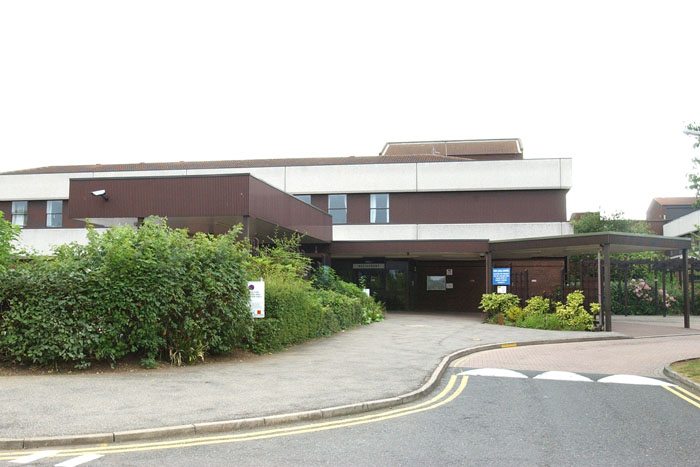 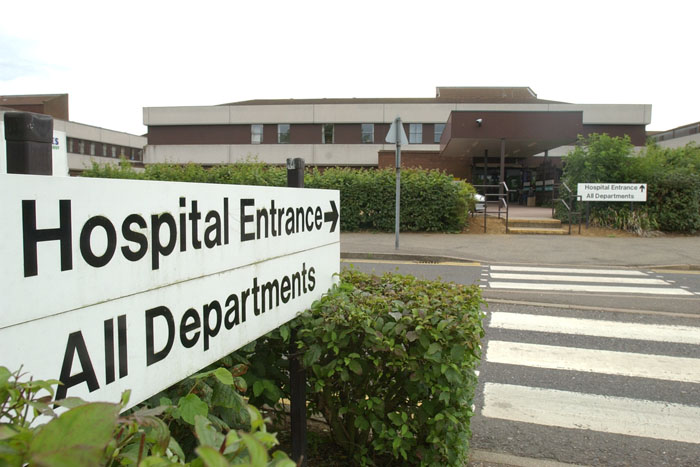 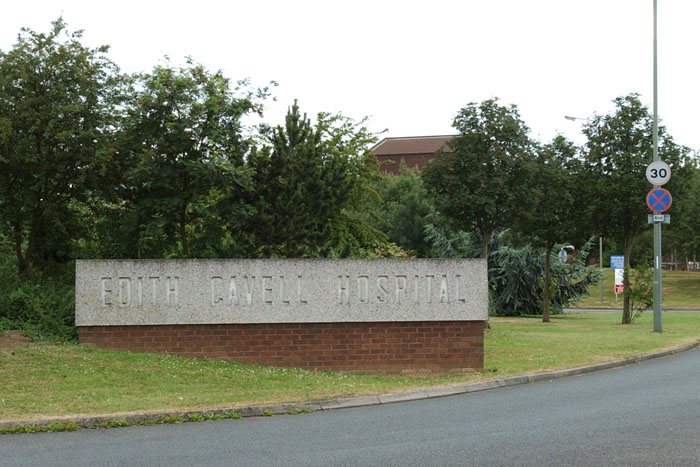 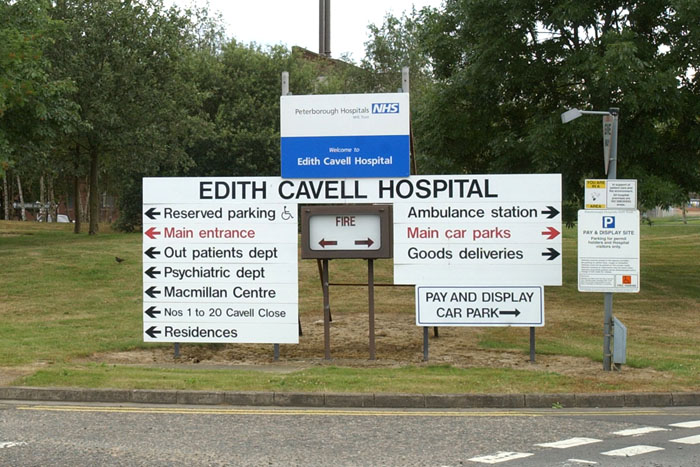 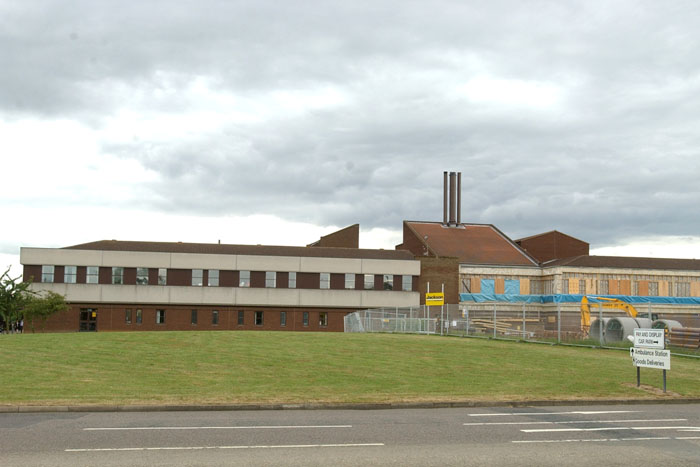 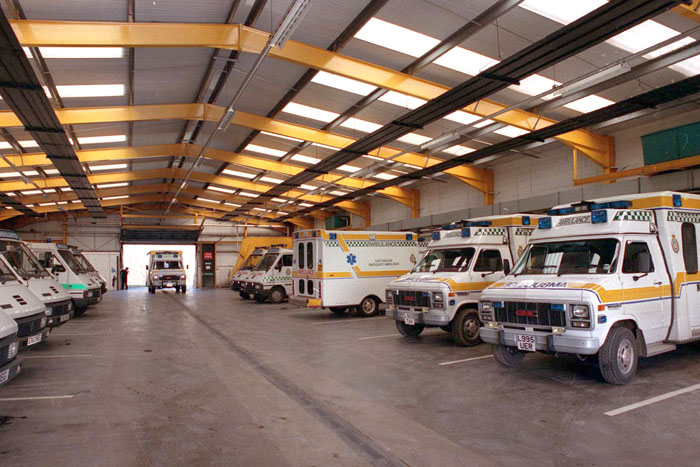