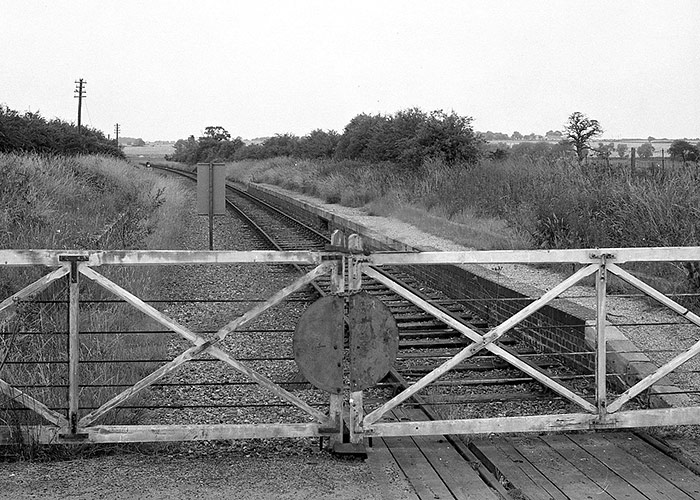 The site of Elton Railway Station which opened in 1847. There was a small goods yard comprising one siding and a weighbridge. Although the station survived into British Railways ownership it was little used with five down trains and three up trains on weekdays with no Sunday service. Many trains didn’t stop at Elton. The station closed to all traffic on 7 December 1953.

The station site was midway along the Elton to Nassington road and, although heavily overgrown, the platforms and part of the level crossing gates can still be found in 2014. 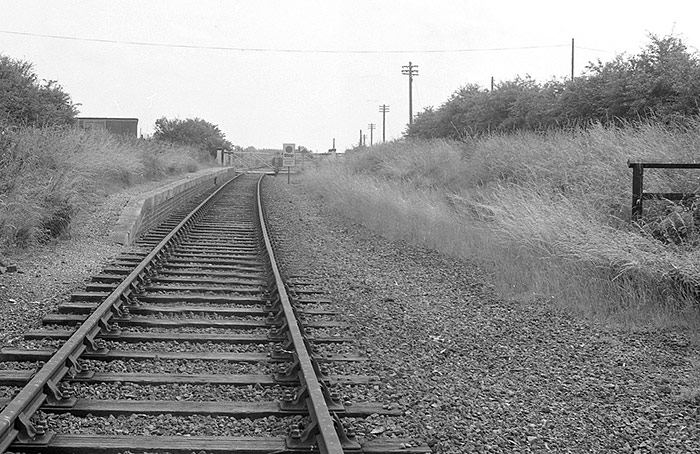