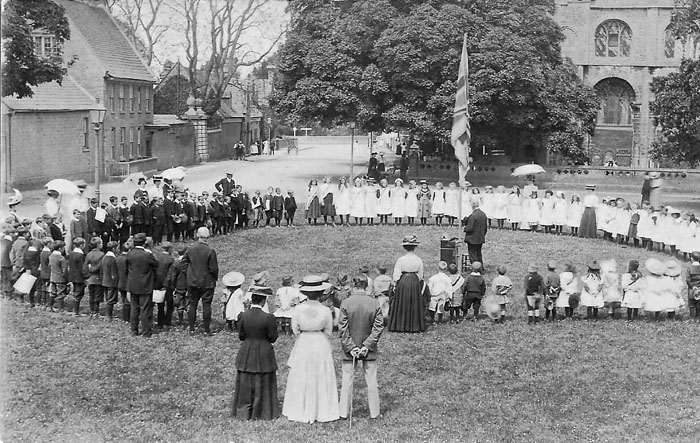 It was not until after the death of Queen Victoria, who died on 22 January 1901, that Empire Day was first celebrated. The first ‘Empire Day’ took place on 24th May 1902, the Queen’s birthday. Although not officially recognised as an annual event until 1916, many schools across the British Empire were celebrating it before then.

Each Empire Day, millions of school children from all walks of life across the length and breadth of the British Empire would typically salute the union flag and sing patriotic songs like Jerusalem and God Save the Queen. They would hear inspirational speeches and listen to tales of ‘daring do’ from across the Empire, stories that included such heroes as Clive of India, Wolfe of Québec and ‘Chinese Gordon’ of Khartoum. But of course the real highlight of the day for the children was that they were let of school early in order to take part in the thousands of marches, maypole dances, concerts and parties that celebrated the event ! 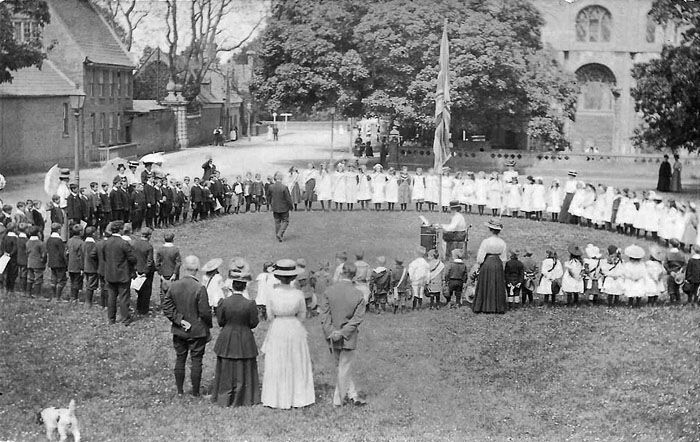 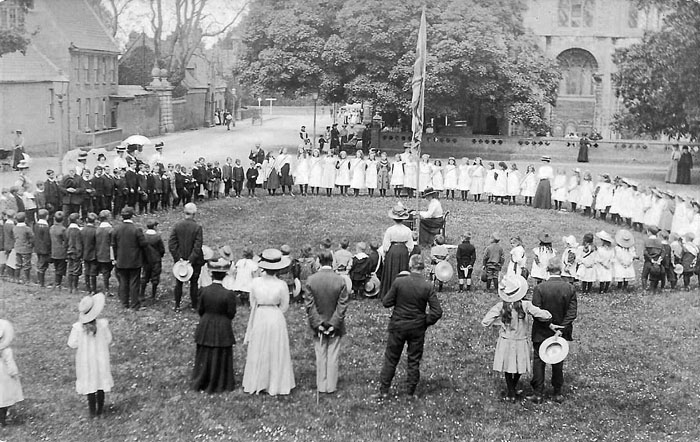