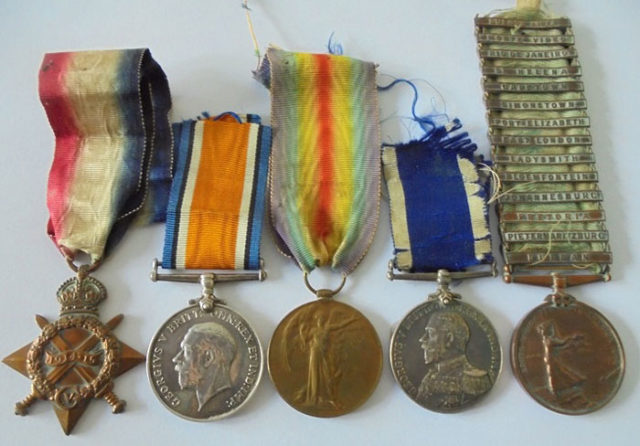 Frederick Claridge Goodacre was born in 1882 and lived at 121 Cromwell Road.