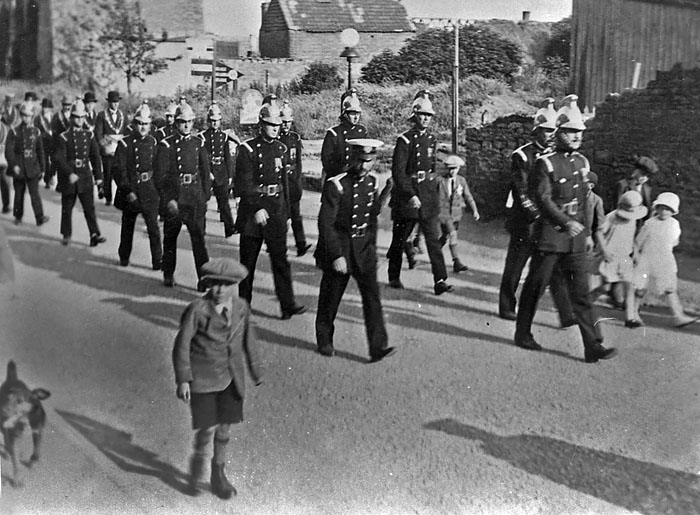 The funeral march for and burial of Reverend, later Canon, John James dating back to December 1868.

He was buried in the grounds of Peterborough cathedral where a  memorial plaque on the cathedral walls described him as a “preacher and a writer” and also referred to him as a “learned, loyal and devoted priest”. 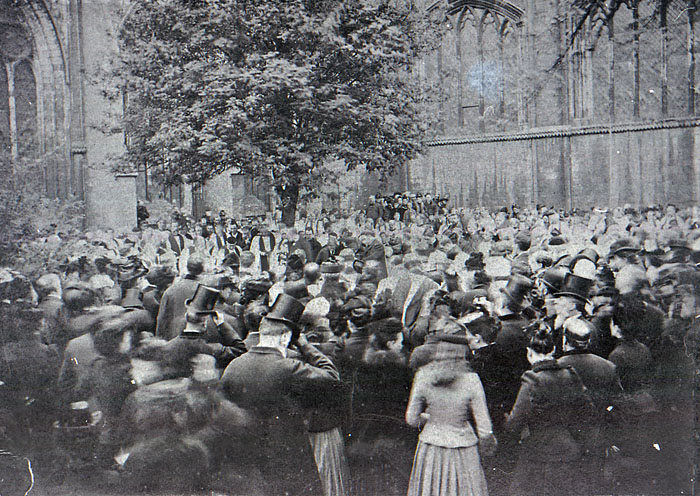 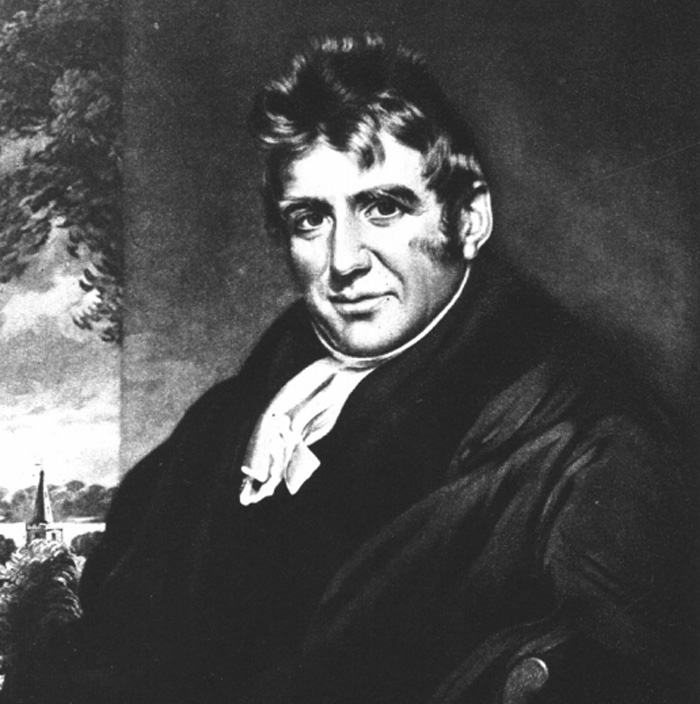