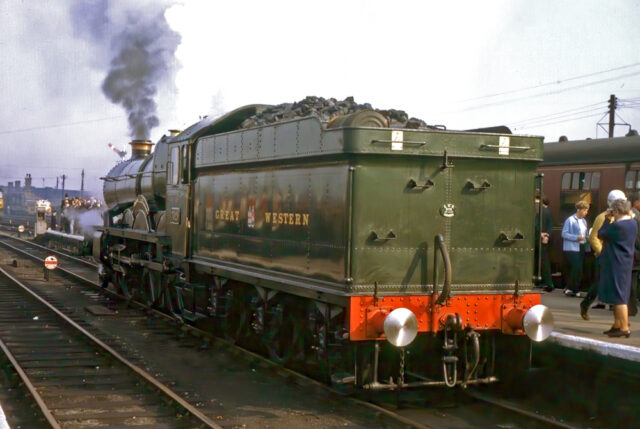 Having been withdrawn from mainline duties in December 1965, “Clun Castle” was purchased for preservation the following year for a mere £2,400. A regular mainline presence in the 1980s was followed by a 31 year break before returning in 2019 from its adopted home at Tyseley near Birmingham. 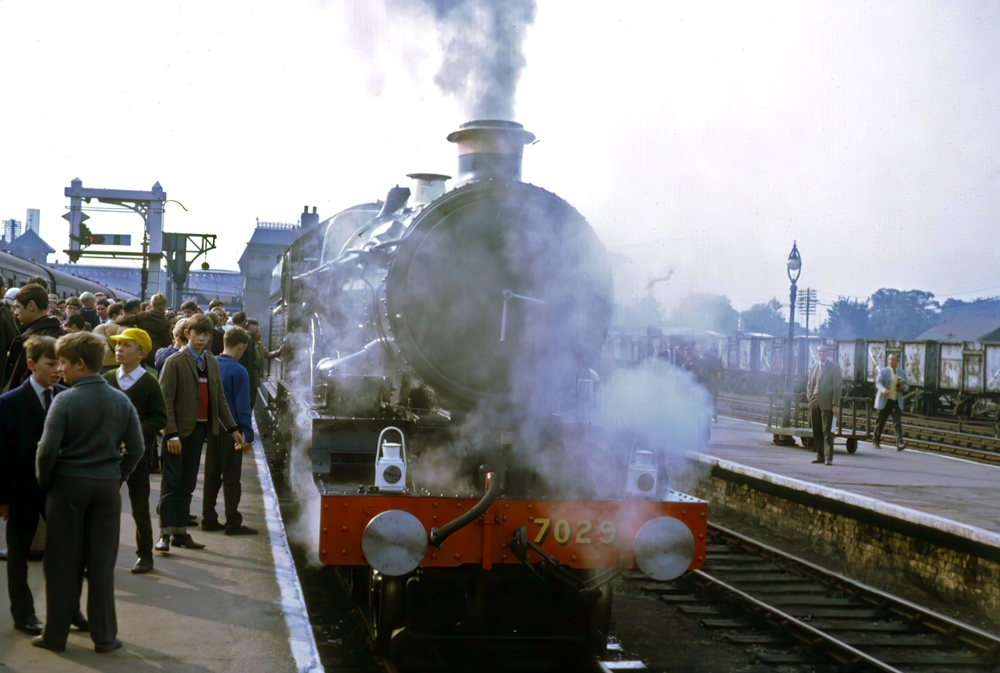 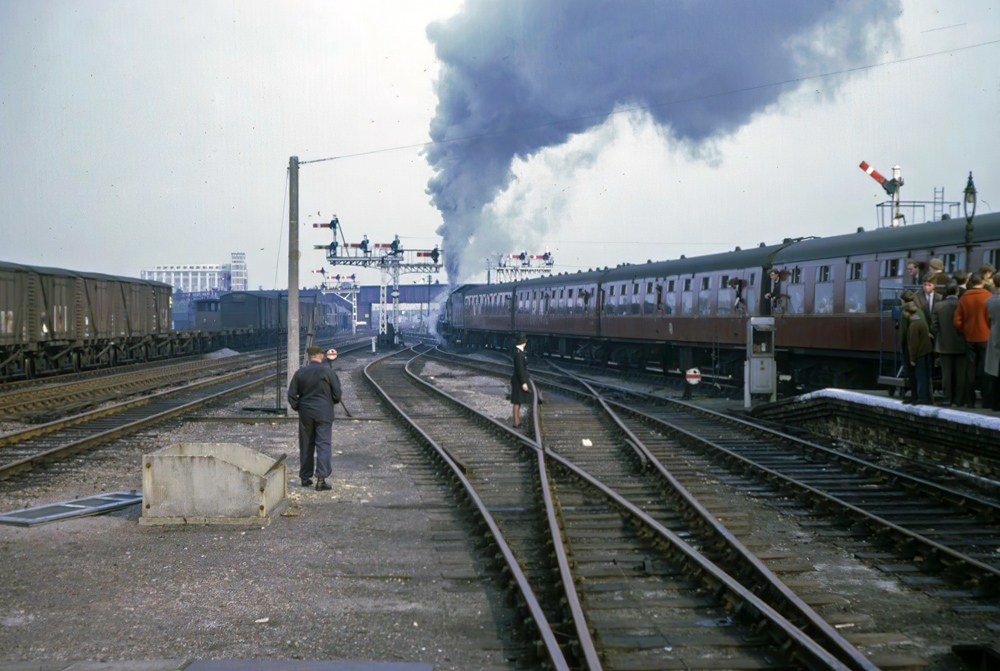