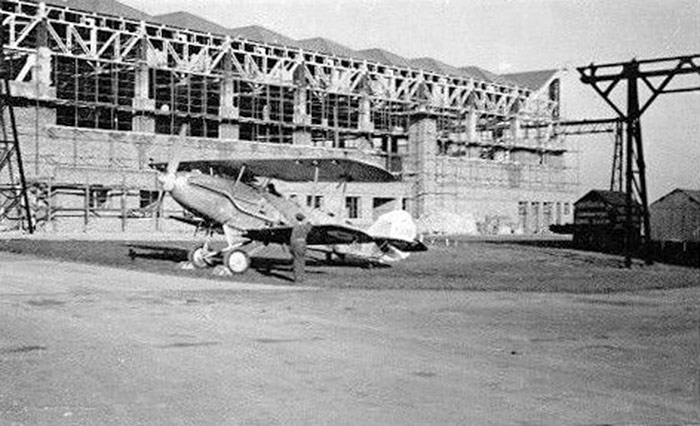 The Audax was produced in large numbers, with 625 ordered for the RAF alone. The first production Audax made its first flight on 29 December 1931 and the aircraft entered service with No. 4 Squadron in February 1931. Production continued until 1937.

The Audax was the main army co-operation aircraft in RAF service from 1932 until its replacement by the Westland Lysander in 1937-8. The Audax was then used for second line duties, amongst them advanced training and communication duties in Britain.

The number of aircraft produced meant that the Audax remained in use in India and the Middle East well into the Second World War.