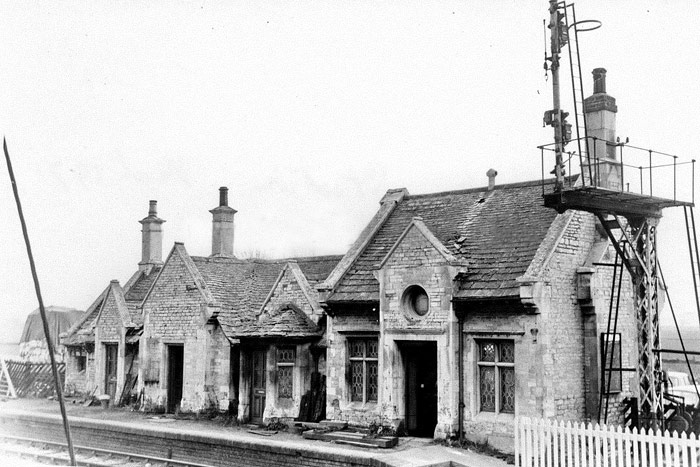 The wonderful old railway station at Helpston pictured in 1971, five years after its closure. The Midland Railway station opened as early as 1846 and was known then as “Helpstone”, later becoming “Helpston for Market Deeping” in 1877 and simply “Helpston” from 1912 through to its closure on 6th June 1966.