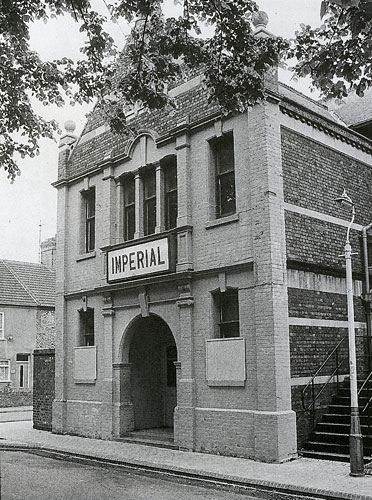 The building itself was constructed in 1902 but first opened as the Imperial Cinema in April 1913. In 1919 it was renamed the New England Cinema offering 400 seats at prices ranging from 6d to 1/6d. The cinema closed on 21st May 1966 with its last film being Dracula, Prince Of Darkness.

Five years after closing, the local community re-opened the cinema as an independant concern to show Asian/Adult movies but this venture ended in 1982 since when the building has housed the New England Working Mens Club. 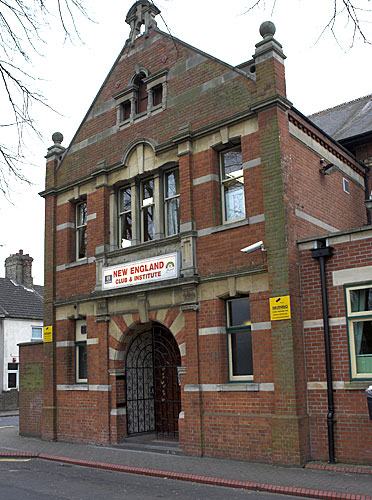