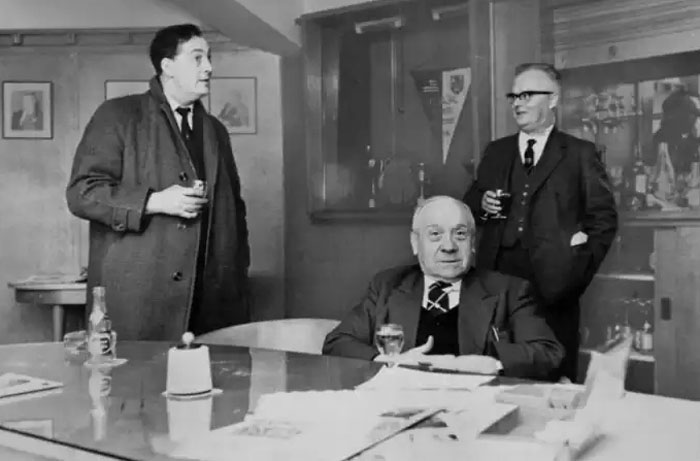 “Jack” was born John Fairbrother in Burton in 1917 and played as goalkeeper for Preston North End in 1946, joining Newcastle United the following season where he completed four seasons and played in his side’s FA Cup winning side at Wembley in 1951.