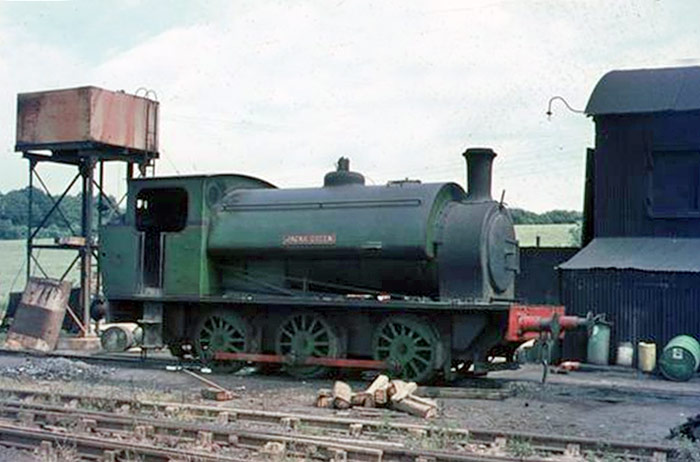 Hunslet built tank engine “Jacks Green” working at the Naylor-Benzon ironstone quarry at Nassington in 1970. The engine was later adopted by the Nene Valley Railway at Wansford where it remains on view today (see lower image).

Sister engine from the quarry, “Ring Haw”, can be seen in a more healthy working condition on the North Norfolk Railway at Sheringham.

Many thanks to those of you who were quick to spot that “Ring Haw” was in fact the image I had initially posted from the NVR ….. it is now definitely “Jacks Green” !!! 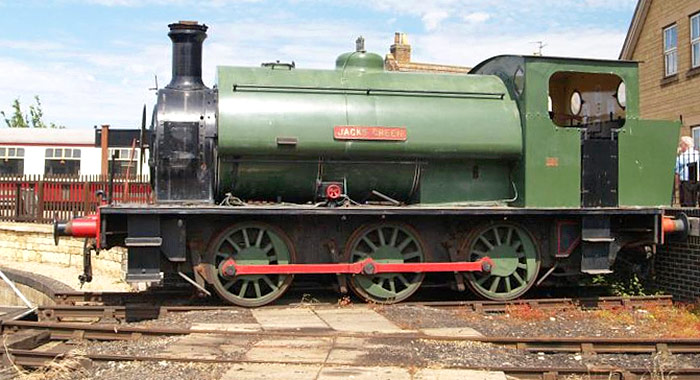