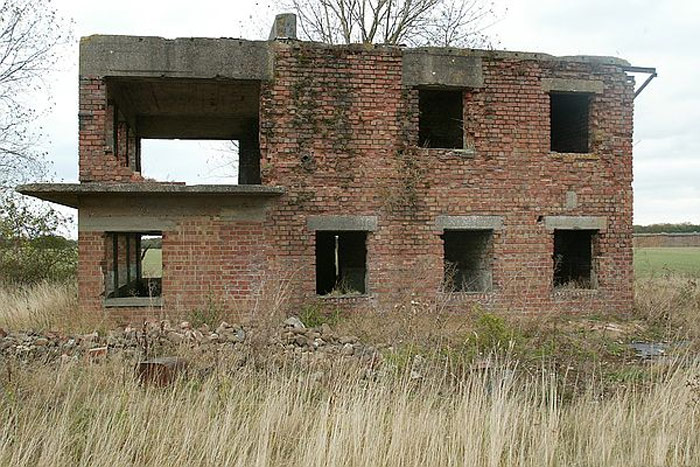 There are few more poignant or more atmospheric buildings in the Peterborough area than the old control tower on Kings Cliffe’s WW2 airfield.

Very few of these buildings remain across the UK and it is likely this one will be added to the “long lost” list soon but if you get chance to even see it from a distance then take that opportunity.

Although the airfield saw some time as an RAF base, it’s core wartime operations were under the control of the USAAF 8th who flew fighters primarily as escorts to the nearby bomber bases at Polebrook, Deenethorpe and Glatton. The airfield opened in 1941 and ceased as an operational base in early 1959.

The lower black and white image shows a wartime visit to the tower from the Duke & Duchess of Gloucester in 1943. The ledge they are standing on can be seen on the left of the top image. 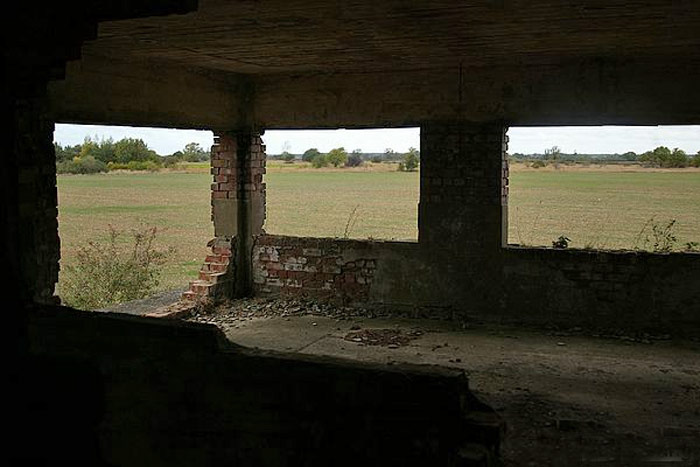 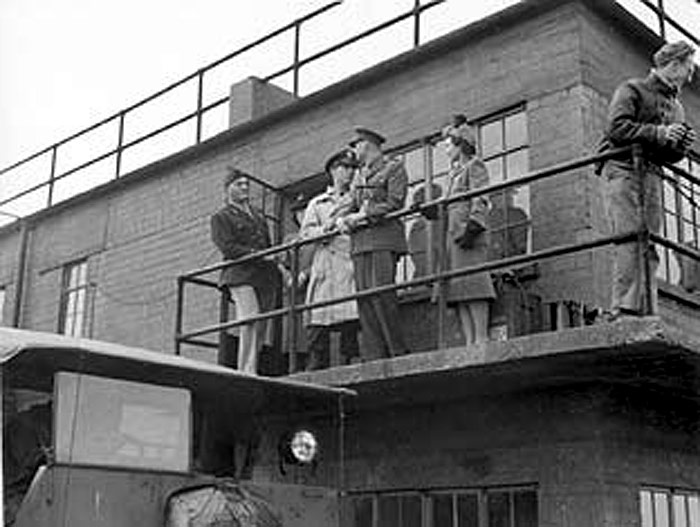