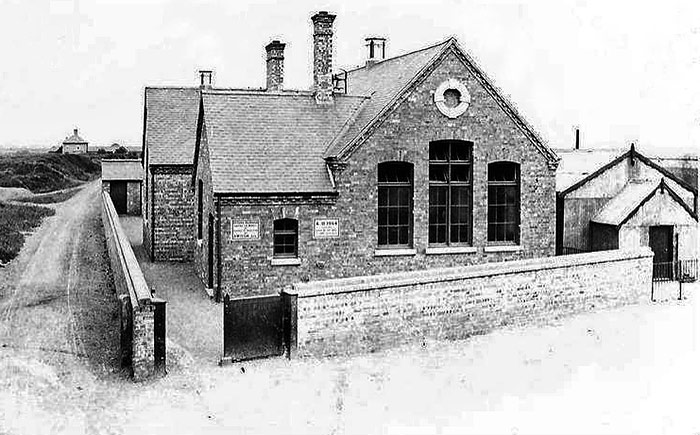 The old Kings Dyke School, known also as “Itter’s School,  was built in 1904 by A.W.Itter, one of the brick manufacturers at the rapidly expanding Kings Dyke brickworks that was giving rise to a population explosion in Kings Dyke itself.

The school was initially a private school for brickworkers families and not subject to government inspection and with an uncertificated teacher but was purchased by the local County Council from Itter’s executors in 1930 for £350.

The school buildings survived beyond 2000 but have since been demolished.