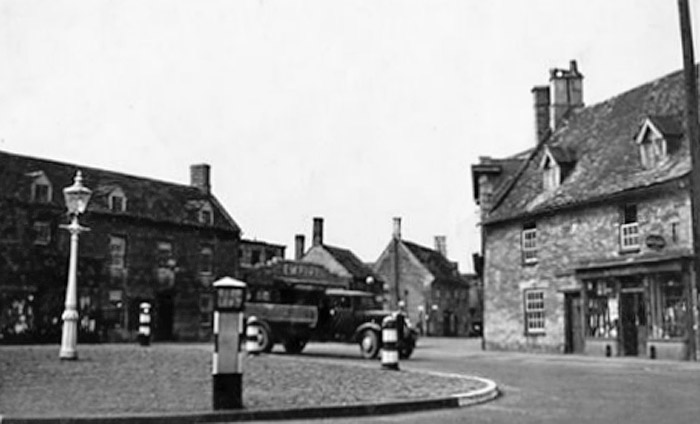 Not a great image from c.1950 but it does show the old Empire Cinema in the background just above the lorry.

The Empire opened in September 1928 and had 500 seats ….. prices at this time were 8d up to 1s 6d ! It became a CinemaScope venue in 1956 when it showed To Hell and Back. The cinema closed on 11th May 1963 with the last films on view being Mr Hobbs takes a Vacation and Emerald Canyon. Today the building still stands but is a car showroom.