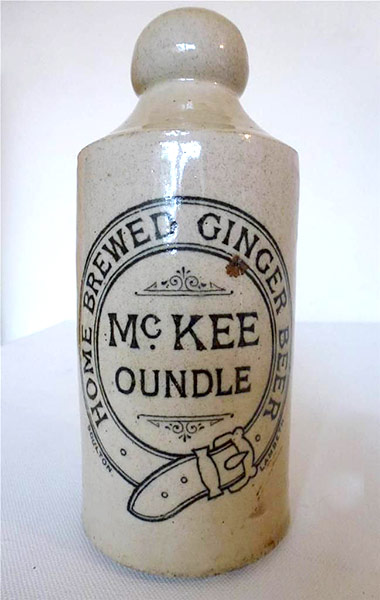 The Anchor Brewery buildings are still standing today (see lower images) and have been converted into a very desirable residential property. 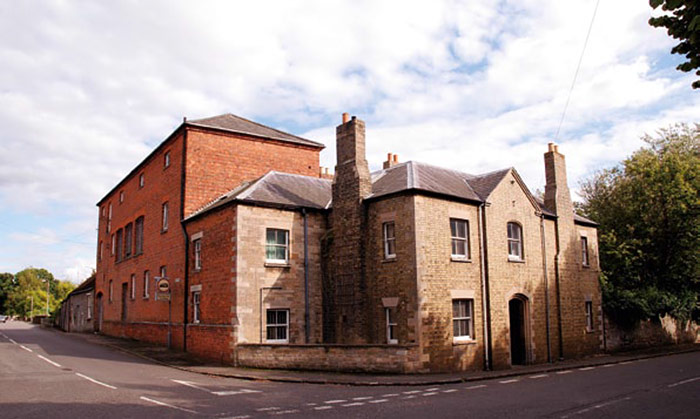 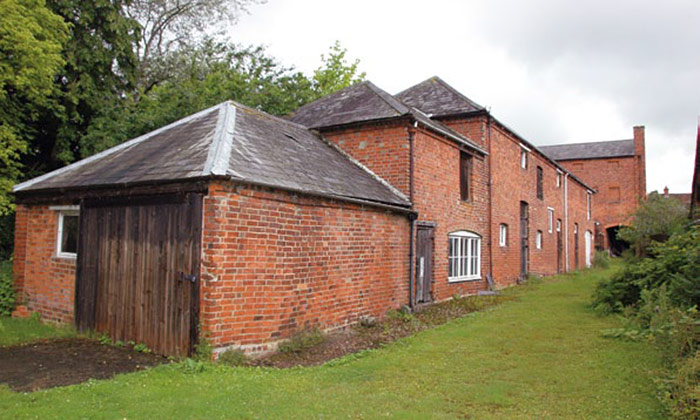