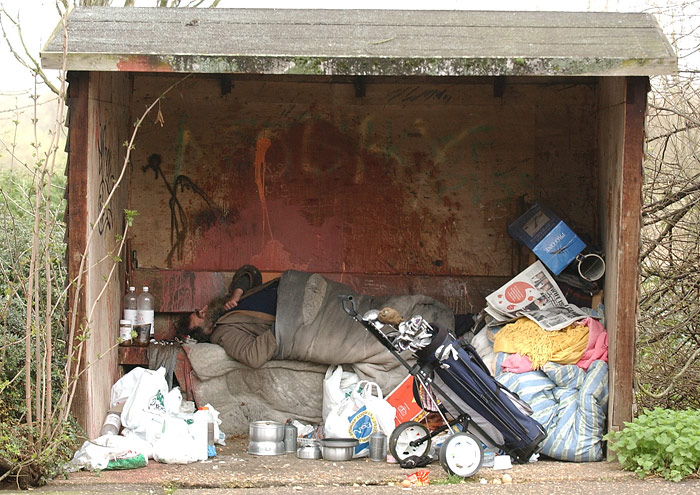 In August 2002, a passer by added a set of golf clubs, complete with trolley, to Nobby’s Oundle Road bus shelter ….. it was never clear whether this was an act of generosity or simply the actions of a frustrated golfer who had just completed the round from hell on the local course !

The sight of Nobby practising his swing behind the shelter became a source of much amusement amongst the locals which included a reporter for the Peterborough Herald & Post newspaper who decided to approach Nobby with a view to grabbing an exclusive photo or two.

Despite his appearance, our Nobby was a sharp character and saw his chance to give the local reporter an even bigger exclusive than he could ever have dreamt of ….. he revealed that he was actually a decent golfer and would be playing at the forthcoming North West of Ireland Open at Ballyliffin Golf Club, in County Donegal !

Not only was the newspaper taken in by this amazing, if not slightly crazy, story they even provided him with financial support to travel over to Ireland !

Presumably to their surprise, when the professionals teed off on the 25th August, Nobby was to be found behind his iconic home still practising his swing !

No doubt feeling a little embarrassed by it all, Nobby initialy told the paper, “It wasn’t a joke and I had good intentions of going and playing but I guess it was not meant to be. I wasn’t accepted.” He then returned the “sponsorship” money that he had been given.

However, he later confessed to the rival Evening Telegraph newspaper, “I never expected this to make it into print. Of course I would love to play in a professional golf tournament but a golf pro ? You must be joking !”

“If I was to win the prize money it would be my way out of having to live in a bus shelter – it would be a dream come true and of course the Irish guys could still pick me up – I’d be in Ireland in time for the second day’s play. I’m always happy to make myself available for such tournaments” he said with a laugh !

A spokesperson for the tournament commented, “Players cannot simply apply to take part in a tournament like this, they have to qualify. We do have a number of invited guests who are taking part in the event this year, but no one with the name Nobby.” 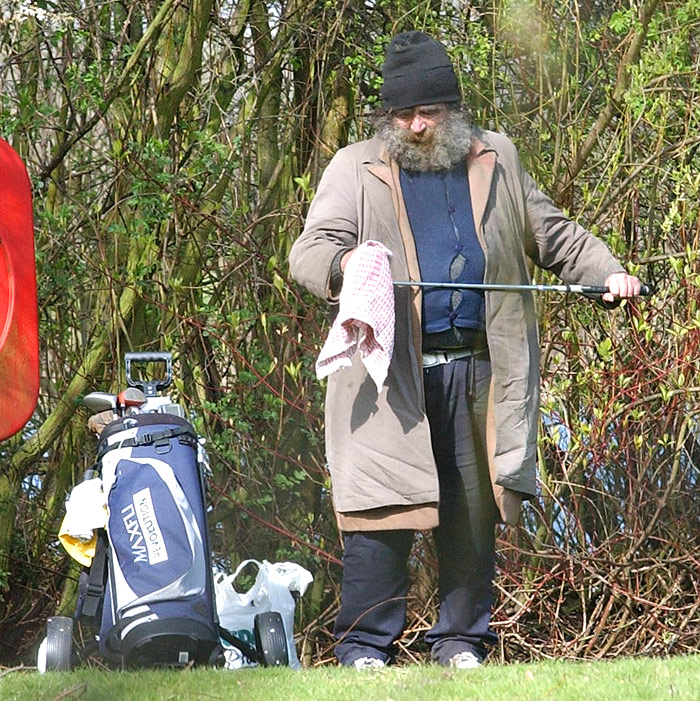 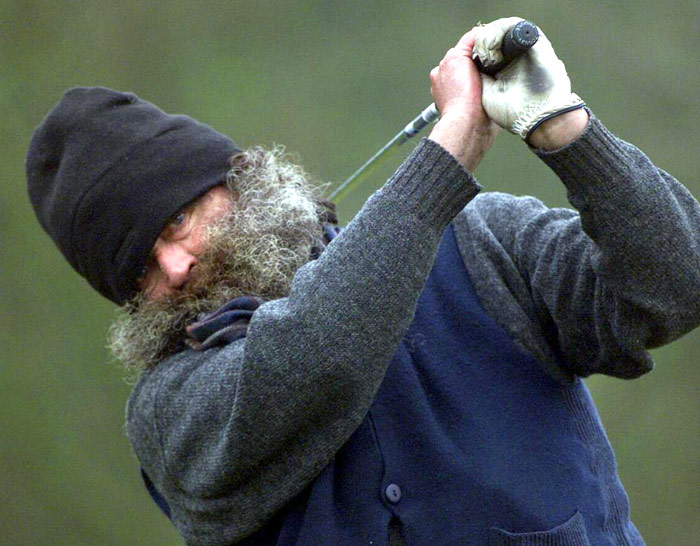 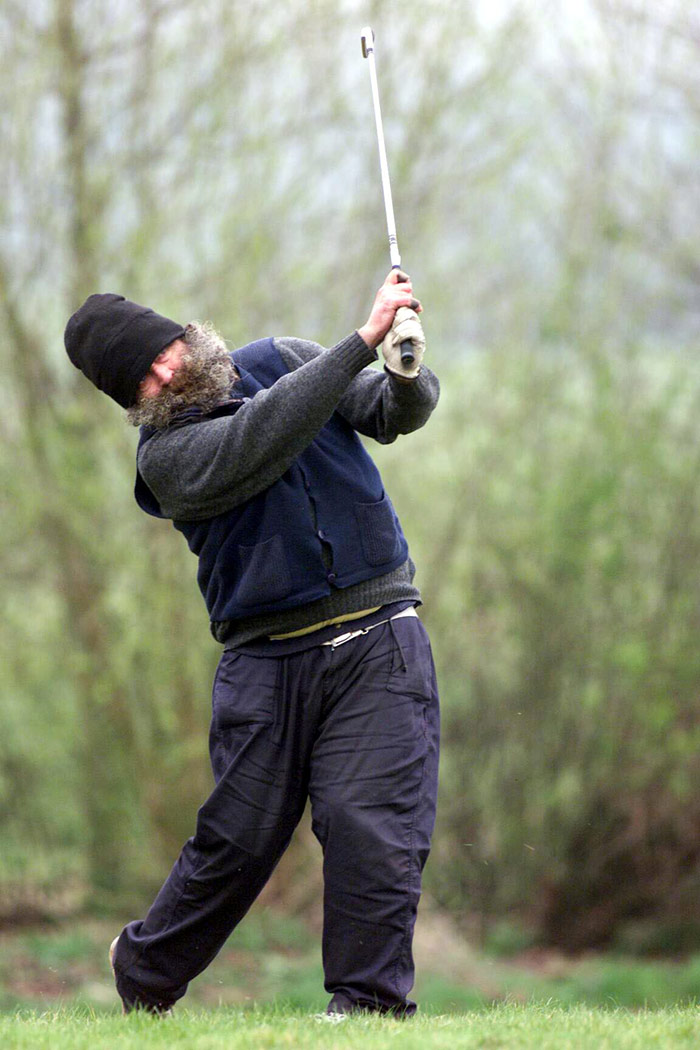