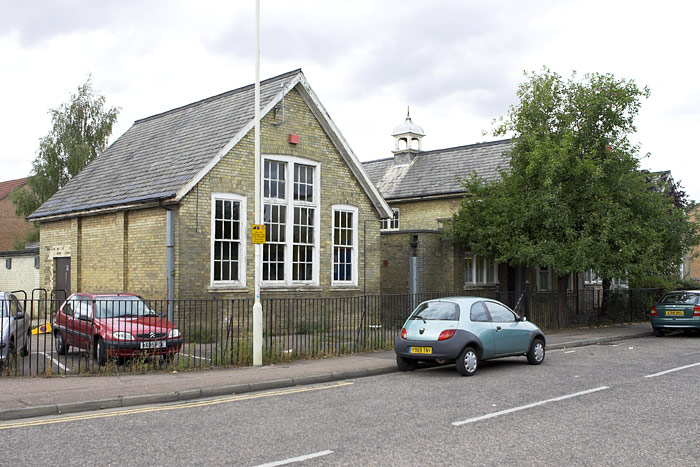 News broke in August 2010 that the old Orchard Street School buildings had been earmarked for demolition in favour of eight new family homes to be built on the site. The buildings have been used recently by the City Council’s Family Assessment Support Team.

Orchard Street Secondary Modern School closed in 1972 after having been, effectively, relocated to form part of the new school at Orton Longueville. 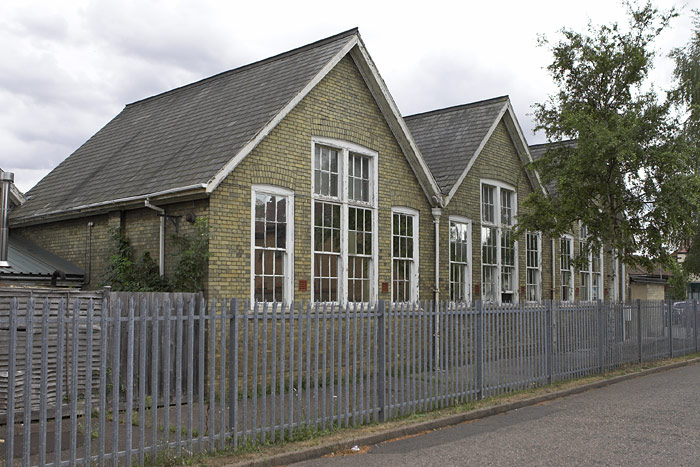 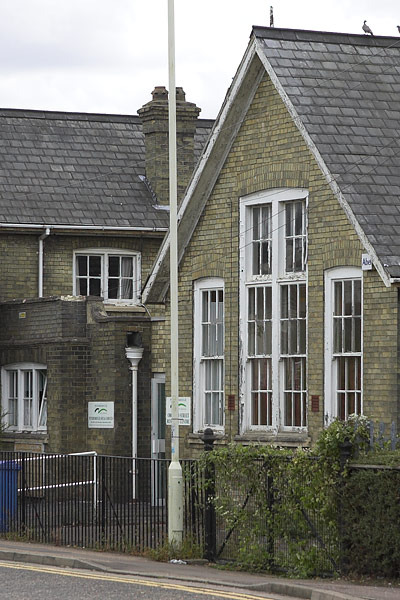 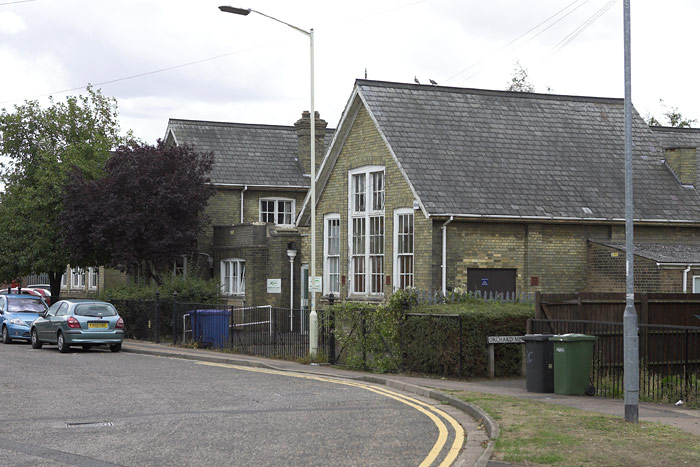