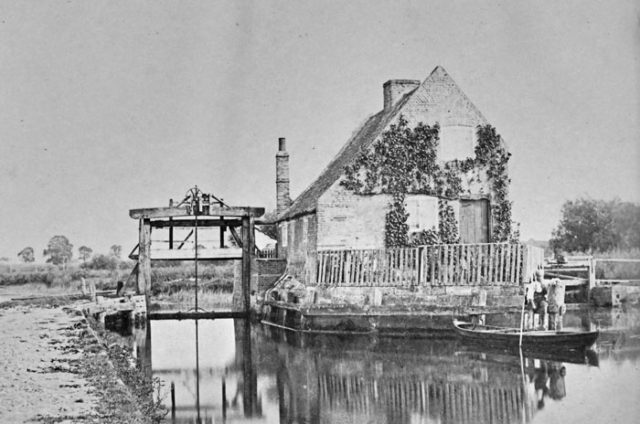 The resident lock-keeper at the time was Lucy Watts who soldiered on after the death of her husband Joseph in 1843. It was a tough existence and during the year prior to these images being captured, a well known group of local villains had armed themselves with guns and iron fixtures stolen from a nearby farm in Longthorpe to break into the cottage where they stole Lucy’s toll monies and put both her and her assistant, Thomas, through a frightening ordeal for which they were subsequently punished with deportation to New South Wales !

Not surprisingly, Lucy called it a day shortly afterwards !

The photographer behind these early images, Samuel Buckle, was born in Orton Longueville in 1808 and was the owner of a brewery in the city at the time of taking these photos. Having dabbled with the very first cameras as early as 1851, Samuel exhibited at  The Great Exhibition of 1851, where he got a Council Medal (one of only two British photographers to receive this highest accolade).

He had his own large laboratory and studio at the back of his house on St John’s Street, where he seems to have worked mostly for his own pleasure. He never set out to sell photographs commercially but it is known that the Royal Family of the time did purchase some of his local landscapes. He was known to have made money from selling early cameras and from giving photography lessons. 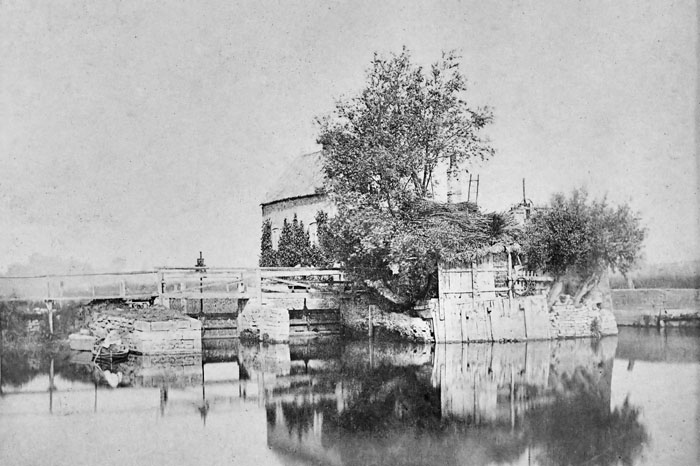 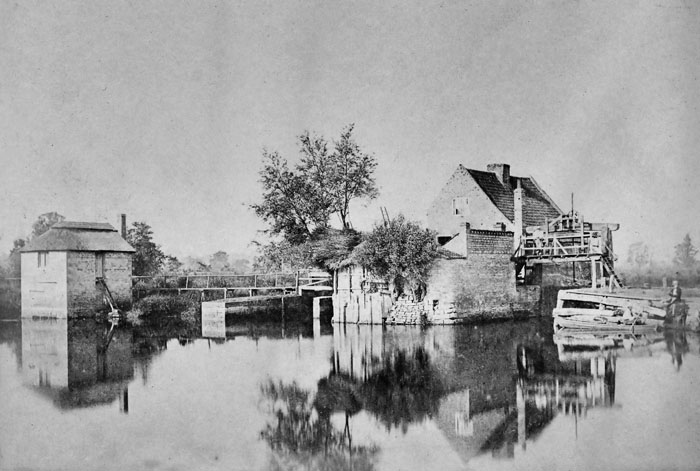