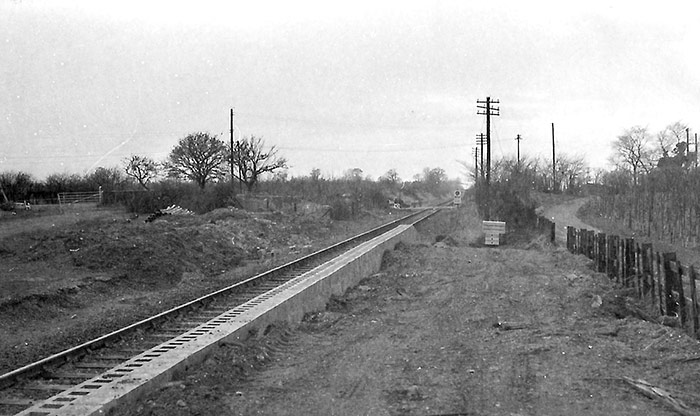 Four previously unpublished images showing the site of Orton Waterville Station on 2nd April 1978, at which time the line had just got up and running as part of the Nene Valley Railway.

The station, sited on the east side of Ham Lane, was originally opened in 1847 as Overton Station before it was renamed to Orton Waterville in 1913. It closed for passenger use during the second World War although it was known to be used unofficially by local railway workers right up to the early 1960s when it eventually closed fully in 1964.

Just out of shot to the left of the top image was the original Coal Office which is the only original building remaining today. 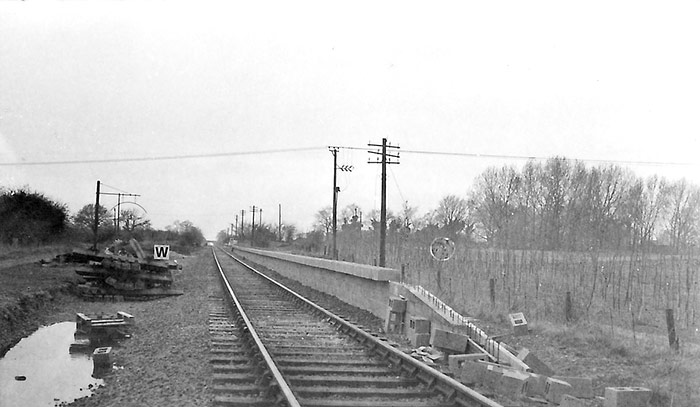 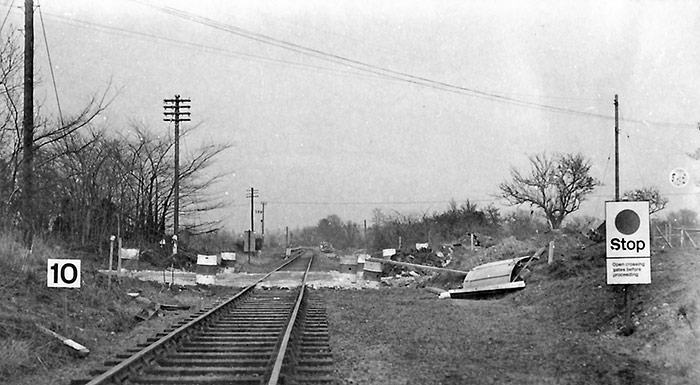 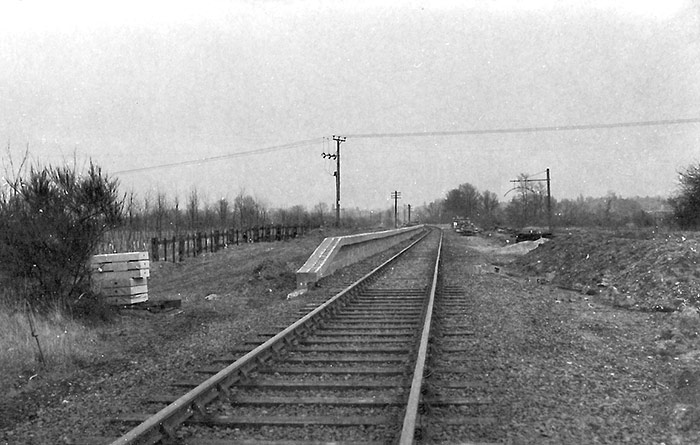