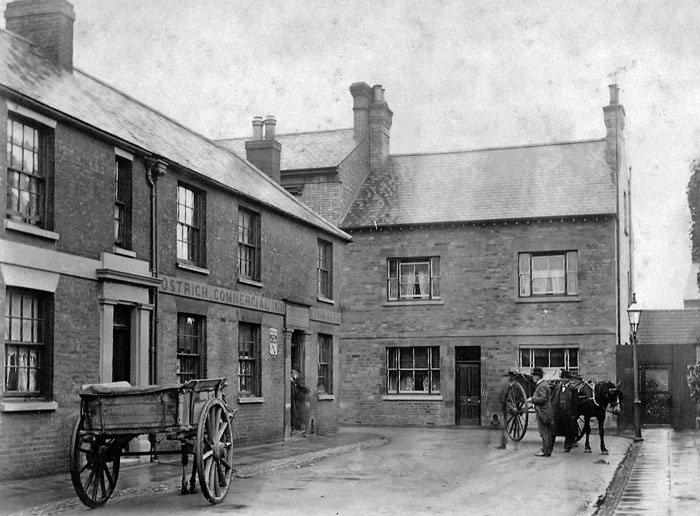 The Ostrich dates back to c.1840 and was a popular city nightspot from the early 1900s. In its heyday, it attracted some of the biggest names in cinema including Charlie Chaplin and Stan Laurel (of Laurel and Hardy fame). After a series of name changes and rebrands, from the Ostrich to a home brew shop to Bogarts, it re-opened in August 2009 as the Ostrich once again. 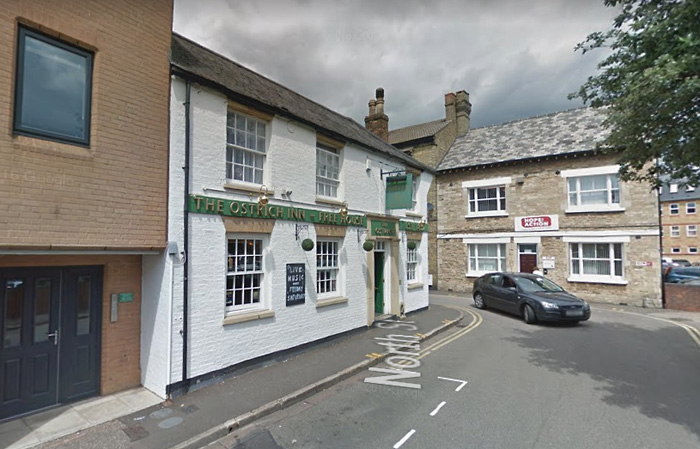