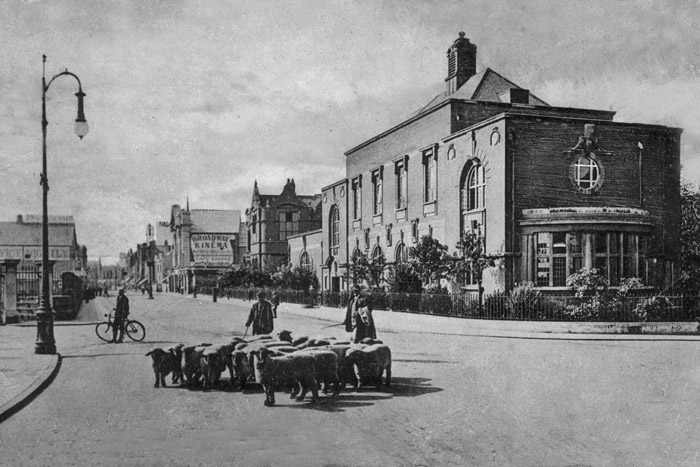 The Public Library was opened in 1906 at a cost in excess of £6,000 which was donated by Mr Andrew Carnegie, the Scottish-American millionaire who was also a Freeman of the city.

The library moved to its current premises in 1990, leaving the original building to make various contributions to the city’s night life !

On the left is the entrance to the Cattle Market which is where one assumes the foreground locals are heading to and beyond the market you can just make out the Hippodrome Theatre. 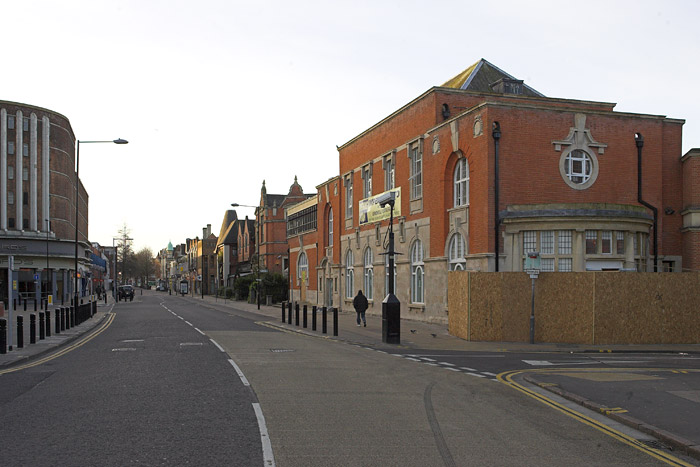