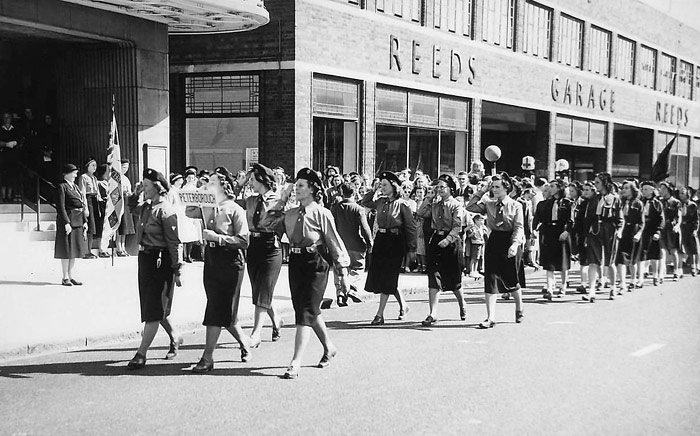 A series of shots showing the Peterborough SRS Gallant branch of the Sea Rangers including a parade along Broadway in 1949.

The Sea Rangers began to appear in the early 1920s as a nautical wing of the Girl Guides Association and were well established across the UK by the time of WW2 at which point many became WRENS. 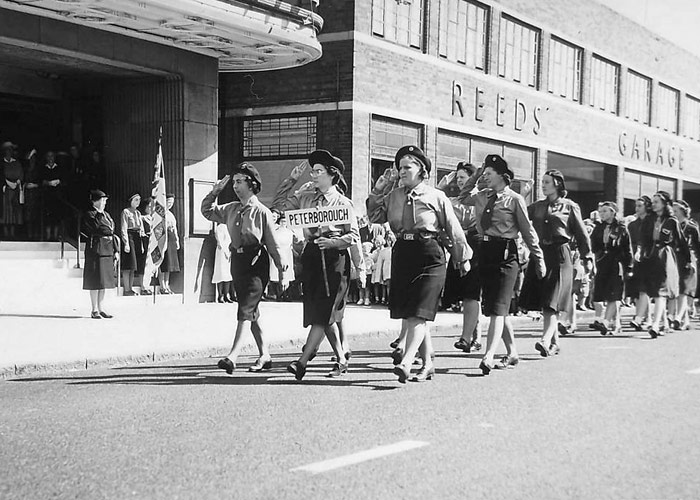 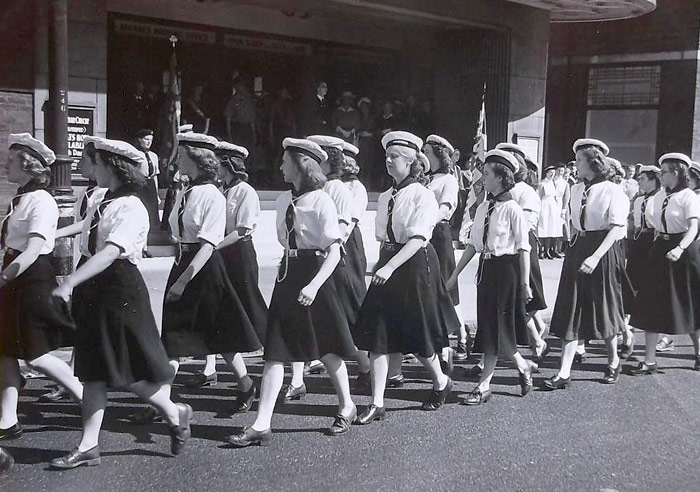 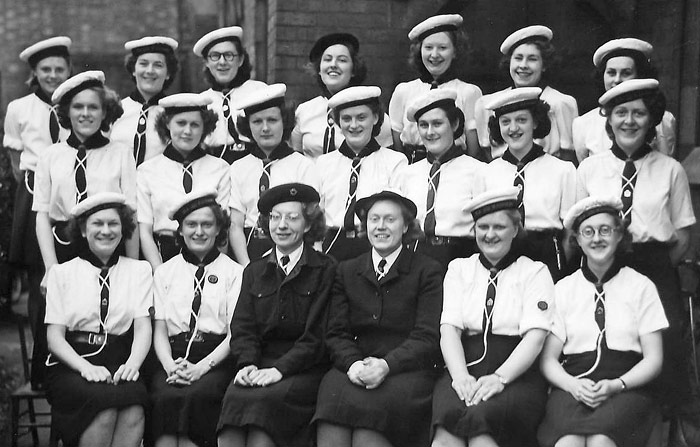 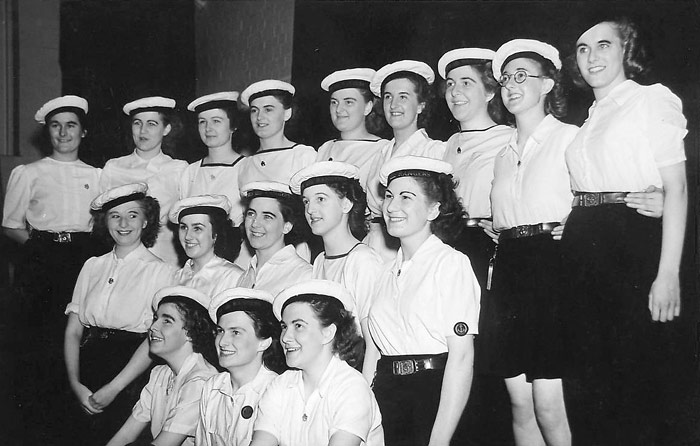 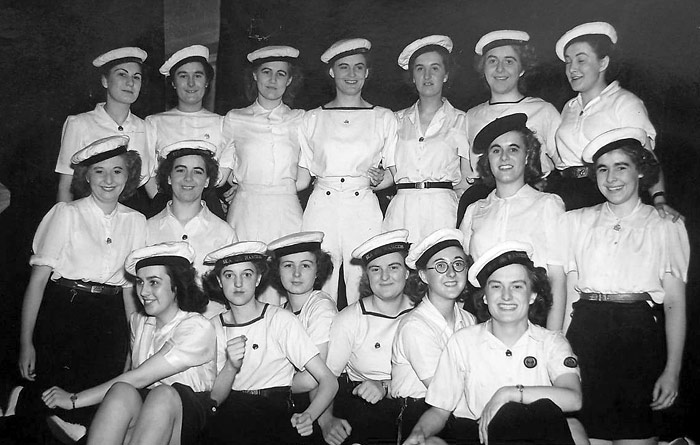