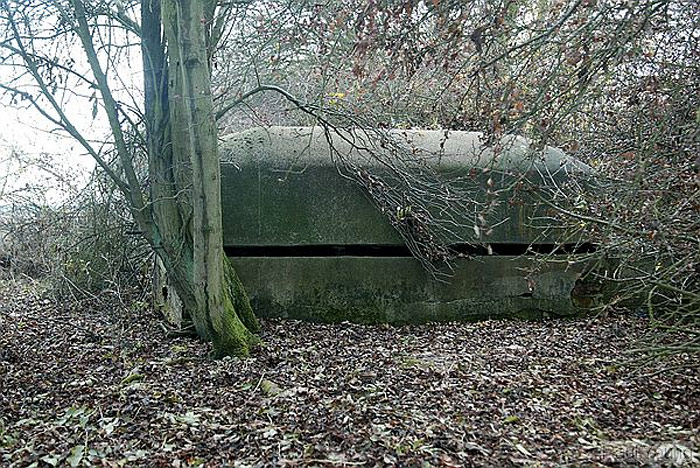 Hidden away in the hedgerow close to the old airfield site at Polebrook is the imposing sounding Battle HQ building.

The idea was to build a very heavily reinforced (18″ thick bomb-proof roof) underground building away from the main airfield site so that if the airfield was over-run by enemy forces, the airfield commander could retreat to this well hidden building to continue his command. These are often so hidden that they have lay undiscovered for decades but if you can find an old war ministry map from the 1940s then all will be revealed.

The top image shows the observation tower which is the only part visible above ground with the narrow slit providing the only visibility for those inside.

Sadly, this fascinating underground bunker has become flooded over the years so exploration inside is impossible but it would be nice to think that one day the site will be pumped out and maybe even opened officially so that locals can grab a hands-on wartime experience. 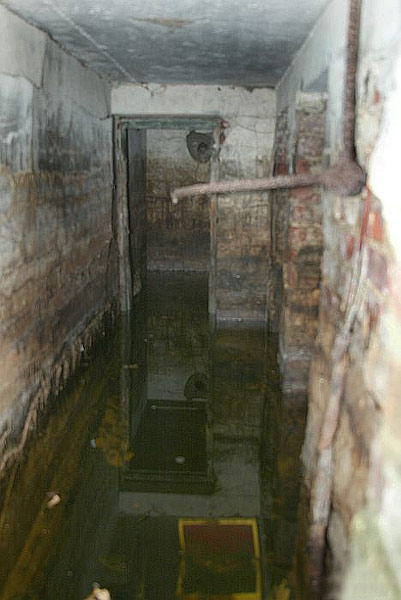