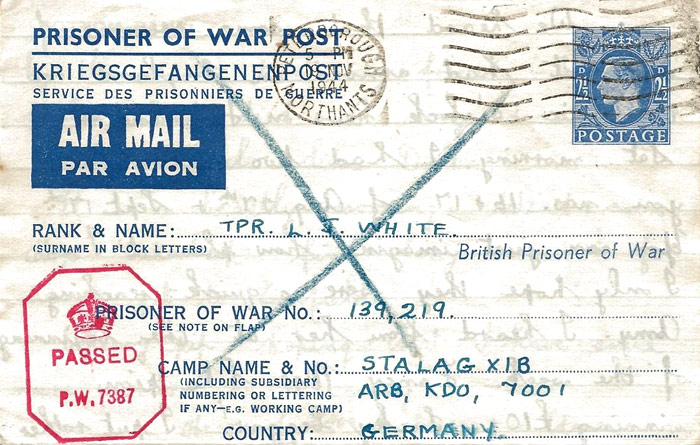 A failed attempt to get a letter from Paston Lane to POW Camp Stalag X1B in 1944. The camp was located just to the east of the town of Fallingbostel in Lower Saxony in north-western Germany.

The first prisoners to arrive at the camp were Poles in late 1939, followed by French and Belgians the following year. By the end of 1940 around 40,000 POW were registered there, although only about 2,500 of these were housed at the camp, with the majority assigned to various “work camps” in the area. 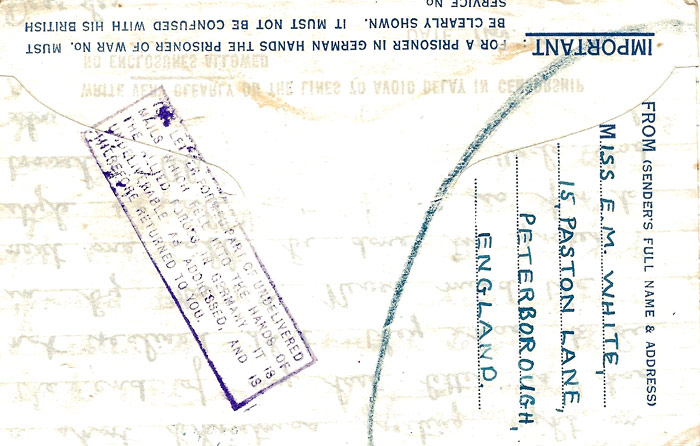 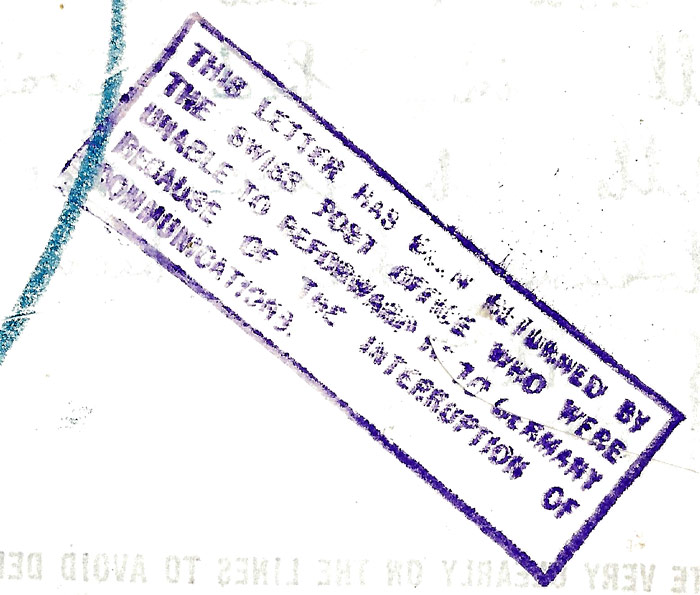 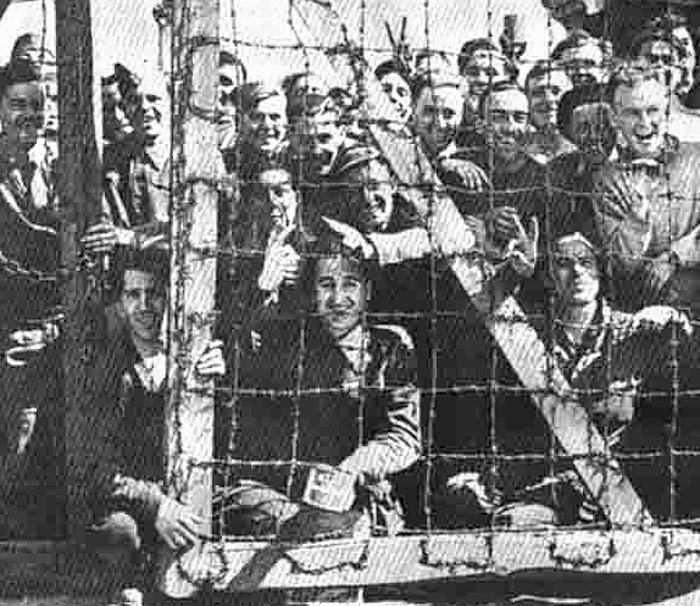