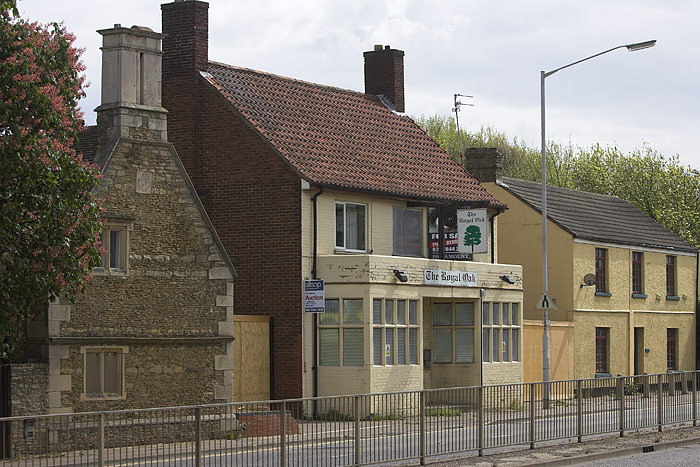 The Royal Oak on Lincoln Road, Walton seemingly waiting for its inevitable demise after standing for around 75 years on the site. Planning permission had been given in January 2008 to demolish the pub and build an approach road on the site for a small number of houses that would be built around the back on the pub’s car park but the For Sale and Auction signs on the building in May 2010 might suggest there is still some hope of a reprise ! 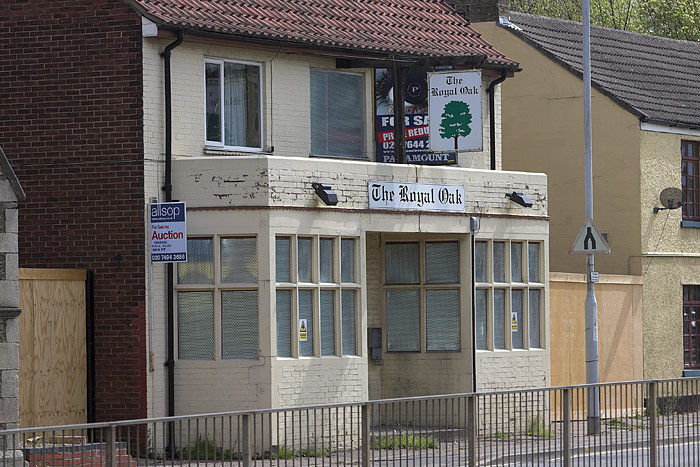