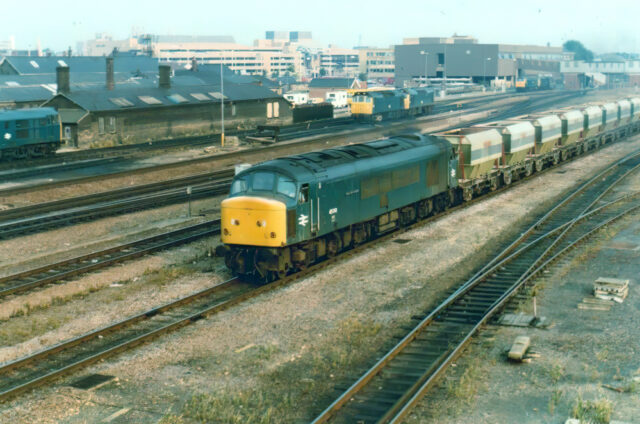 45041 was taken out of service in May 1988 after an engine failure and, after inspection at Thornaby depot, it was condemned in June 1988.

After sitting idle at Thornaby for six years, it was moved to Crewe Heritage Centre having been purchased for preservation by locomotive collector Pete Waterman. Subsequently, the locomotive was purchased by the Peak Locomotive Company and moved to its current home at the Midland Railway at Butterley, near Ripley in Derbyshire.