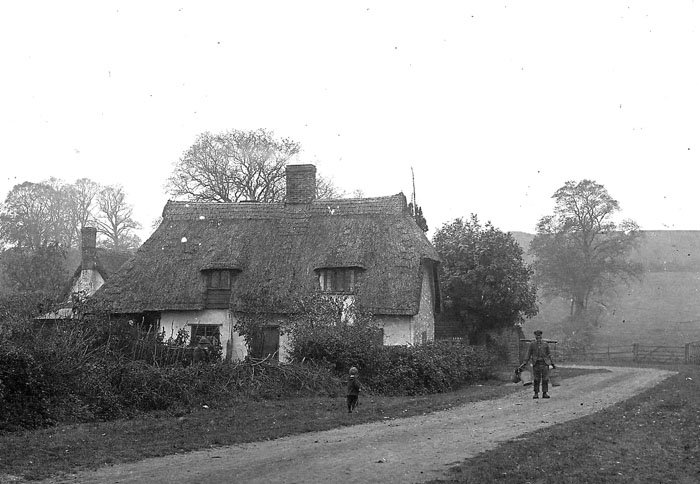 The old thatch cottage was owned by the Wiles family and it caught fire in the late 1970s and was replaced with a pre-fab bungalow. The bungalow was lived in until sometime in the 1990s when Bill and Marie Wiles passed away, after which it was knocked down and the house that is there now was built on the land.