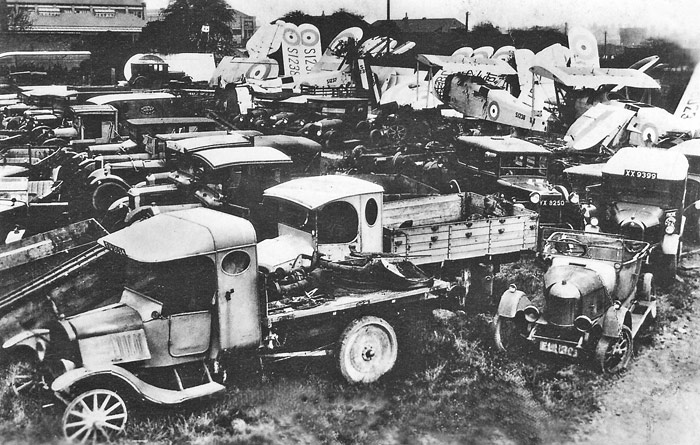 Quite a collection of wheeled and winged scrap at the yard of Harry Sykes which was at 44 Milton Street which would, today, be under Queensgate somewhere behind the Wortley Almshouses.

Richard Nicholson kindly added further thoughts for this one …… “I did some research and I believe that the aircraft in the picture were RNAS Hawker Horlseys.  The serial nos. were S1236 to S1247, at least two were in the scrapyard. I have attached an image of the aircraft for you information. These aircraft were introduced from 1926 until around 1935, I would suggest the ones in the scrapyard would have been scrapped around the 1930s.” 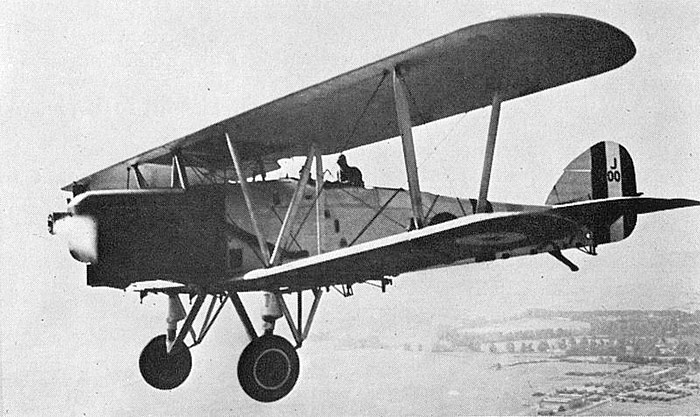