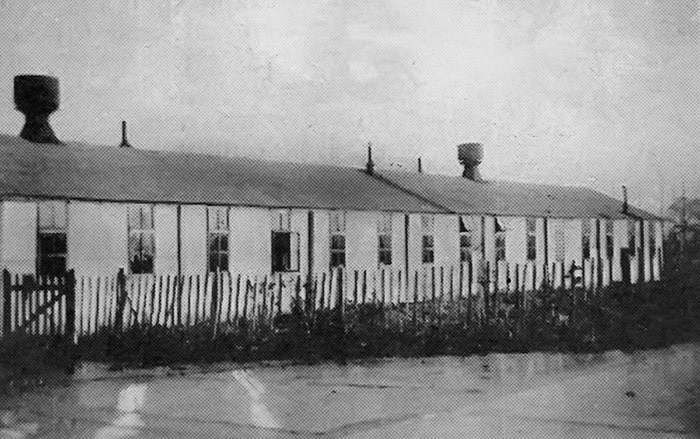 These images are marked as “Thorney Hutment Hostel” which was the wartime base for local members of the Women’s Land Army.

Rosie Rowley, whose mother is in the photo, adds ….. “the hostel was on Sandpit Road, on the left as you go down from Wisbech Road, opposite the Sandpit Road gate to the Duke of Bedford school.

Some time after the Land Army was disbanded in 1950 the hostel buildings were used by the school as classrooms. I was taught in those buildings for two years at the age of 10-11. The buildings were later demolished – perhaps in the 1990s or early 2000s? – and new homes were built on the site.” 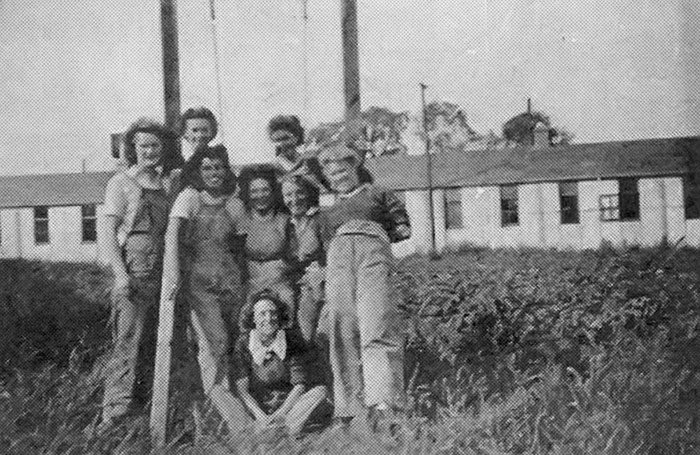