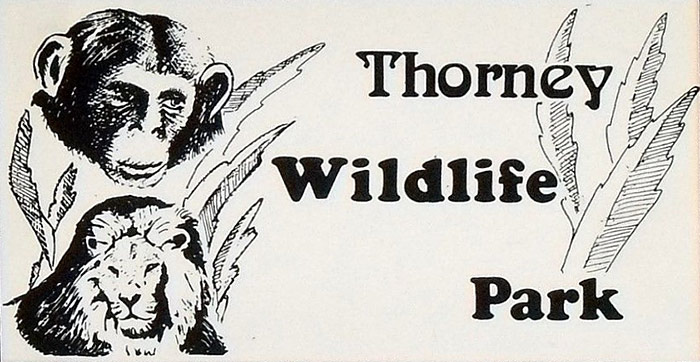 Thorney Wildlife Park which closed in the early 1980s after several years of financial struggles.