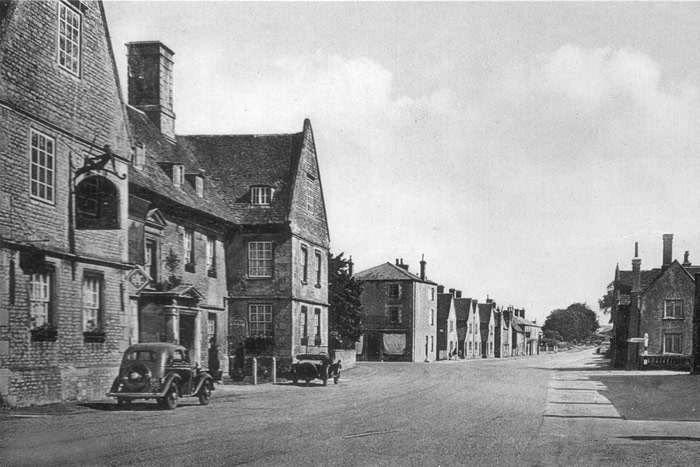 Very little has changed over the centuries at the Haycock Hotel (left).

Most of the building dates from the mid 17th Century but records show it existed in some form as far back as 1571.

It was originally known as the Swan Inn, changing name to the Haycock around 1710, reputedly in commemoration of a Richard Braithwaite (b.1588) rhyme about the exploits of a traveller known as Brunken Barnaby.

The Haycock ceased trading as an Inn from 1887 to 1928, during which it was a private home and hunting lodge but it re-opened after being purchased by a local dairy farmer and went on to become very popular with locally based US servicemen during the second world war. 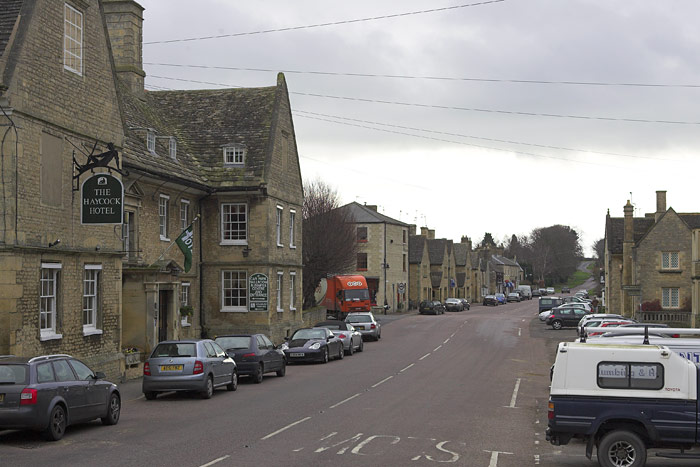