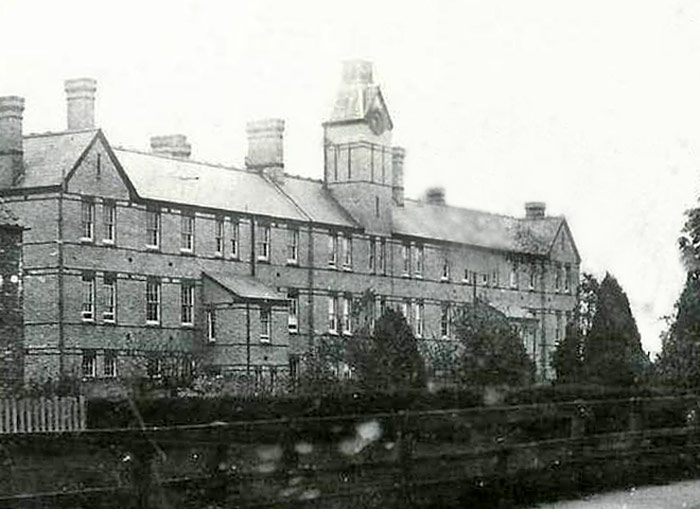 Records of smaller workhouses in Whittlesey date back to the early 1700s but the much larger, three storey, Union Workhouse was built in 1874/5 on the north side of the Eastrea Road to the east of the town.

In the early 1900s it was officially known as the Whittlesey Poor Law Institution but was better known by locals as “The Spike” due to its distinctive clock tower.

The building was demolished in 1938/9 after plans to convert it to a new senior school were rejected. Ironically, the site is now occupied by the Sir Harry Smith college who recently unearthed the basement of the old Workhouse when building an extension (see lower image). 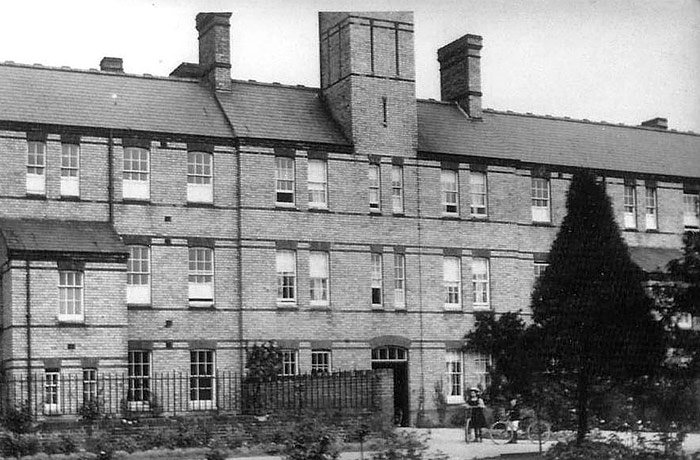 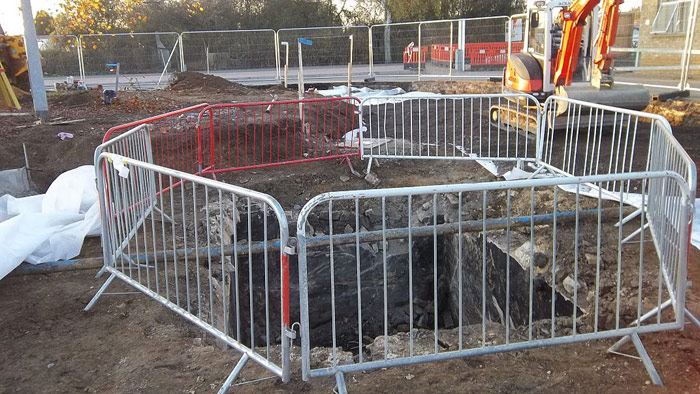