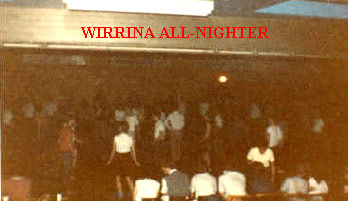 Music fans will have fond memories of 2000+ fanatics crammed in for all-nighter Northern Soul weekends and even the visit of several late 70s A-list punk/new wave bands such as the Stranglers, Clash, Buzzcocks, XTC, Damned, Lurkers, Squeeze, Siouxsie & The Banshees along with other headliners including Saxon, Hawkwind, Public Enemy, Fields Of The Nephilim, Level 42 and Pete Murphy (Bauhaus).

One former Wirrina regular recalled, “As a born Peterborian and having grown up in the Bishops Road area, I can remember when the Wirrina site was just rubble and mud. Then the new youth stadium got built and a name was found – The Wirrina (“a place to go” in aboriginal) and what a place it was ! The Saturday night dances with the legendary Graham Walker Showband, the roller skating on most nights of the week and of course granny’s favourite the wrestling !

As a child of the 50s, I was too young to really enjoy the Wirrina for all its attractions until the 1970s. My family and many of my friends families have either worked there or spent thousands of hours there and in this building we had something to be proud of. From the big dances on Saturday night to the mayors charity dances, the northern soul all-nighters, major recording acts and concerts, to the sports events of 5-a-side football and the roller skating, the Wirrina had something for the whole family.

People quickly forget what it brought to the city when all they see is a decaying building. I wonder if people realise exactly how many thousands of couples this place brought together and how many marriages it has produced in its day with couples meeting at one of its functions. I for one know of at least thirty of my friends who met there and subsequently married so, yes, as a former patron and then employee and part of its family I say thank you to Charles Swift and his family for being trustees during its hey day and throughout its hardships for without them the Wirrina would not have been built and would not have survived and many thousands and generations of people would not have their fantastic memories of this place.  It will be so sad to see a wonderful building disappear into history and I will cherish my memories.”

Big thanks to Peterborough Evening Telegraph for the image immediately below and to Peter Tee for the next four images ! 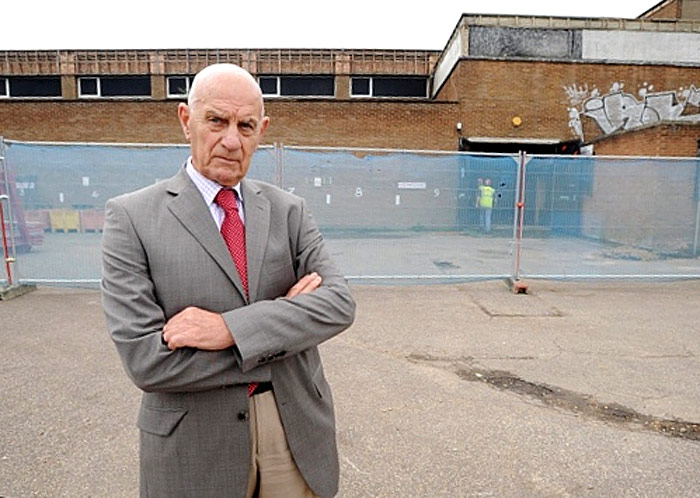 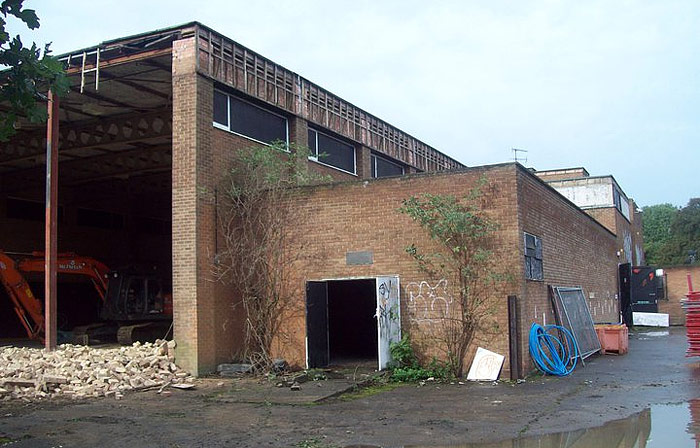 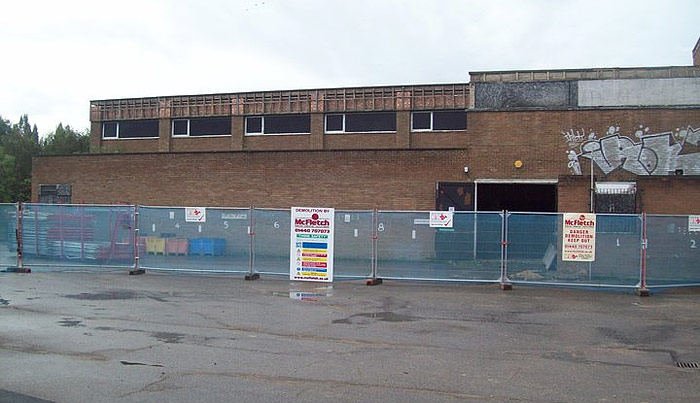 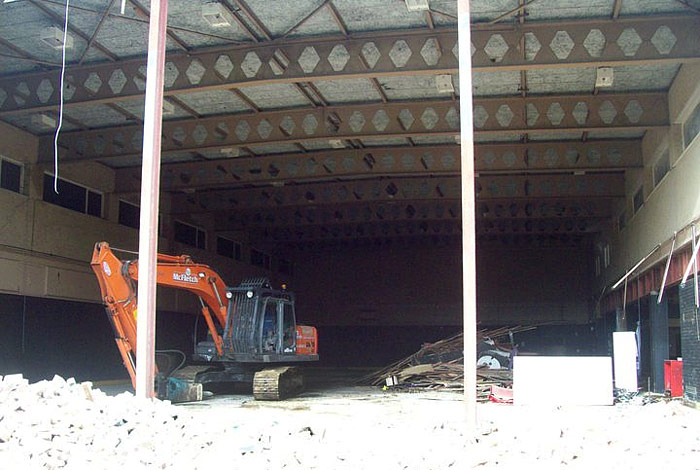 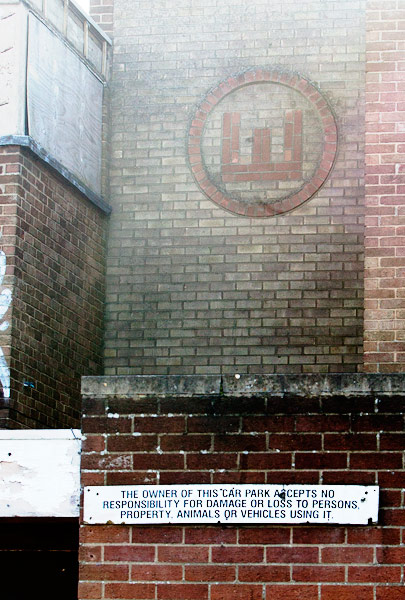 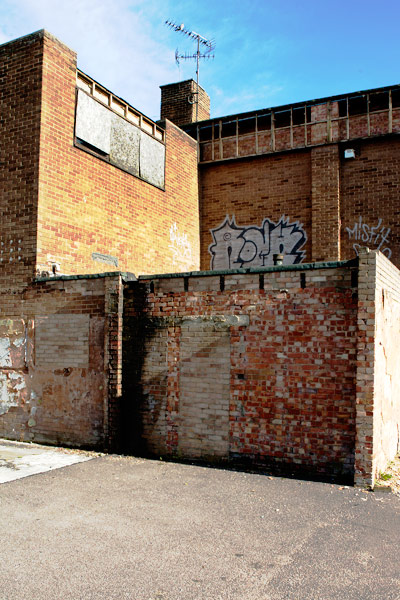 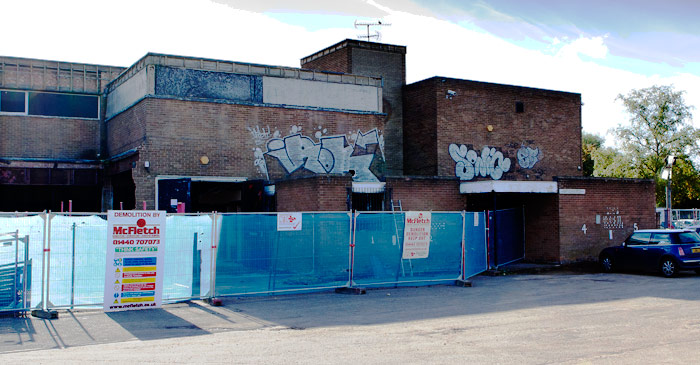 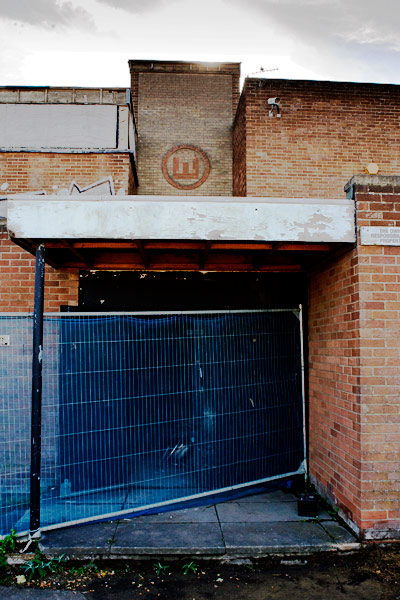 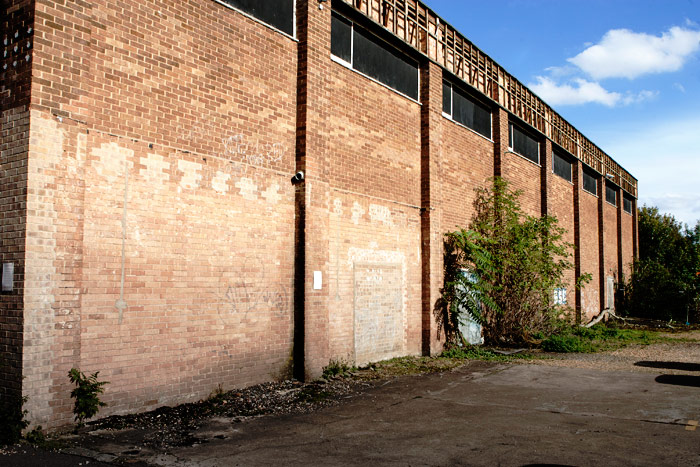