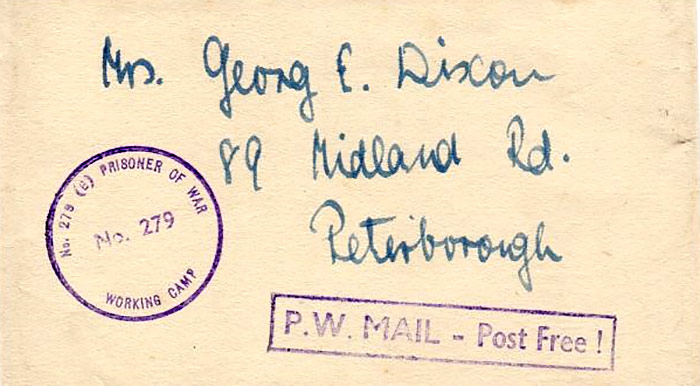 A letter postmarked from Yaxley POW Camp which was sited off London Road (A15) on the Hampton side opposite where today’s junction with Brunel Drive is (see image below).

The site started off as a Military Camp, which during the days after the Dunkirk Evacuation in 1940, was bursting at the seams.  One of the units based at Yaxley at this time was the 401/219 Company, Royal Engineers.  The Camp later became a POW Camp housing mixed nationalities including Poles, Ukranians, Yugoslavs, one White Russian, Germans, Italians and some stateless persons. They were all subject to work permits and the Aliens Order Restrictions.

When the POW camp ceased to be, it was taken over by the National Service Hostels Association and renamed the “Yaxley Hostel” and was under the control of the Peterborough Office of the Ministry of Labour. The Hostel housed employees from The London Brick Co. Ltd (working at various brickyards in the Yaxley, Peterborough and Whittlesey areas), British Rail workers (mostly employed on the Permanent Way section), several Peterborough engineering firms, some small firms within the Peterborough area, public works contractors and a few engaged in agriculture.

Parts of the hard standings and foundations are still in place today. 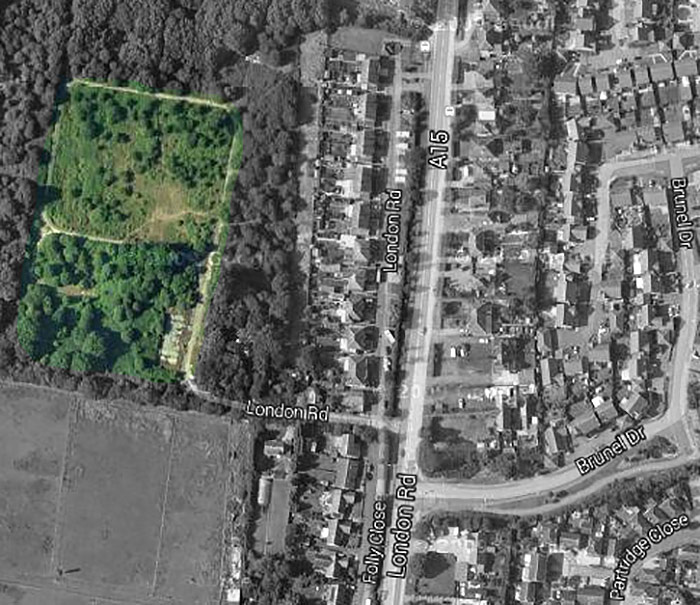