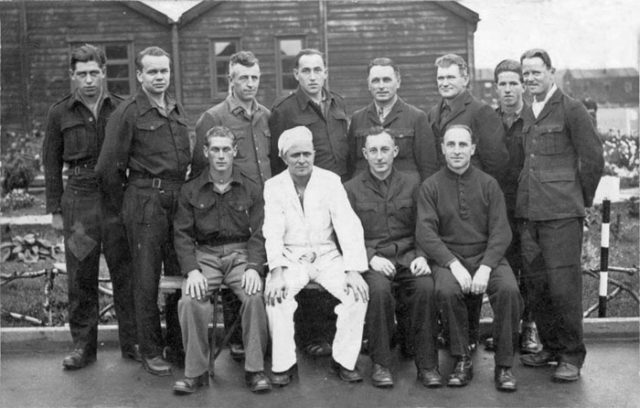 A picture postcard from Prisoner of War Camp #279, a Second World War working camp for German prisoners who worked as labourers in the local area. The camp buildings have long since been removed but the extensive concrete foundations can still be seen today on the opposite side of the A15 to the Ferndale estate.

During the days immediately after the Dunkirk Evacuation in 1940, the camp was in allied use and was very busy as a base for the 401/219 Company, Royal Engineers amongst others. As the war progressed, the camp was modified to hold German POWs (although records also show it housed Poles, Ukranians, Yugoslavs, one Russian, Italians and even a small number of British subjects !).

When the POW Camp closed (c.1948), it was taken over by the National Service Hostels Association and renamed Yaxley Hostel. It was under the control of the Peterborough Office of the Ministry of Labour and the hostel initially housed employees from The London Brick Company who were working at various brickyards in the Yaxley, Peterborough and Whittlesey areas.

During the mid-1950s the number of hostel residents diminished and eventually the National Service Hostel Association relinquished its control and the site was run down and eventually closed in 1955/6. 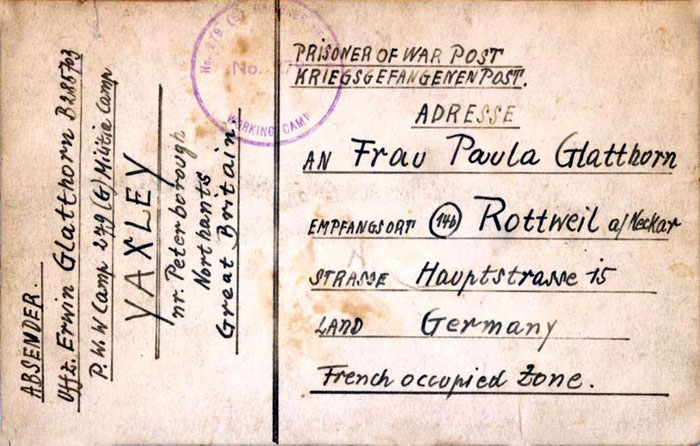 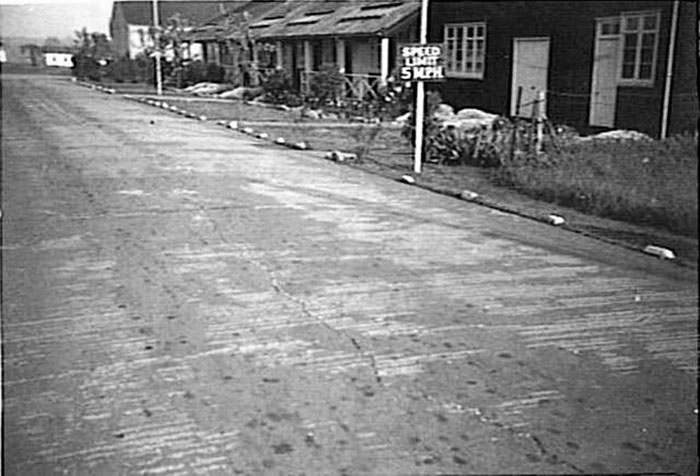 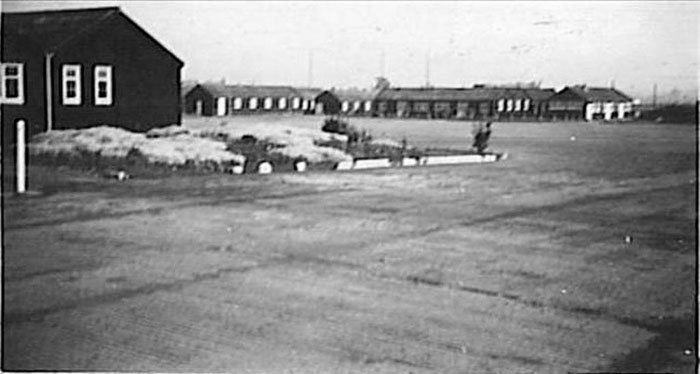